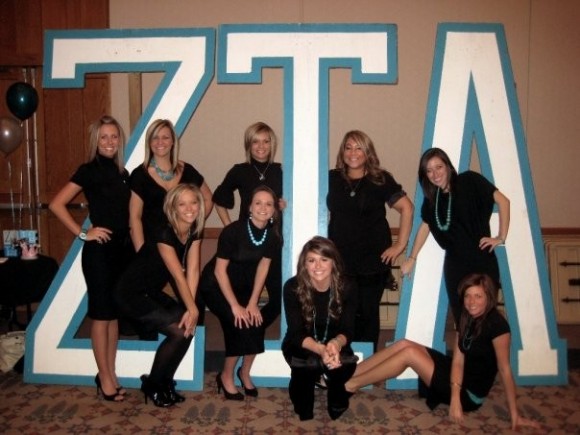 END_OF_DOCUMENT_TOKEN_TO_BE_REPLACED

“If she wears the Delta Symbol, then her first Love is DST….”

Happy Founders Day to the all members of Delta Sigma Theta Sorority, Inc. across the globe – all 950+ chapters, located in the United States, England, Japan (Tokyo and Okinawa), Germany, the Virgin Islands, Bermuda, the Bahamas and the Republic of Korea (making it the largest sorority in the world).

With its inception on January 13, 1913 at Howard University (Minor Hall to be exact), The Sorority’s 22 Founders (listed below) created a new kind of African-American woman!

Delta Sigma Theta Sorority, Inc. boasts a rich history; a history which is tightly embedded into the fabric of this country in the years since its founding.

From participating in the 1913 Women Suffrage March just months after its founding, to establishing a lineage of strong women inspiring others to say “I wanna be Delta!”, the sorority’s founders started a ritual of integrity, community service, and the highest regard for education. With traditional components (Delta Days, Delta Research and Development Foundation, Jabberwock), and others created and observed in chapters across the world (Woman to Woman Conference at Howard University, Delta Week, May Week), it’s clear that the founders, and hundreds of notable Deltas after them (Dorothy I. Height, Marian Write Edelman, Shirley Chisholm, Mary-McLoed Bethune, Betty Shabbazz, Ruby Dee Davis, Mary Church Terrell to name a few) have contributed greatly to society.

Only members of the organization know that special feeling and personal sentiment of sisterhood today brings. Again, Happy Founders Day! And as we all reminisce on the life changing days of becoming, being, and making Deltas (whether they are few or years in number), please continue to follow in the footsteps of the legacy that has been laid before us.

Delta Sigma Theta Sorority, Inc. is a spectacular organization and this highlight comes at no better time. Let us continue to work together and respond with service to those in need, both on a daily basis and as a result of devastating events as the recent earthquake in Haiti. I’m sure doing so makes our founders extremely proud. 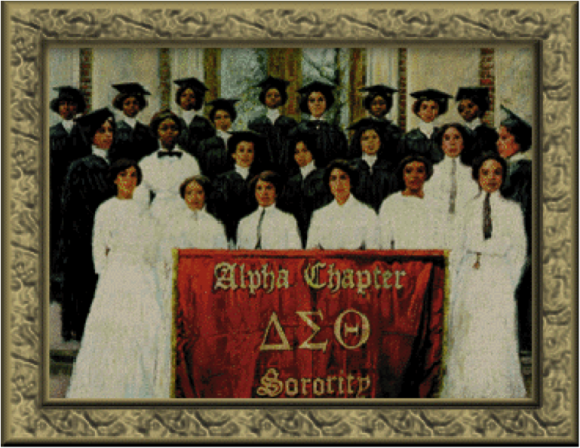