More than 350 pages of FBI files will give those interested in the case plenty to pore over in the coming days. The files about the FBI’s 18-month investigation into Wallace’s slaying were released Thursday after Freedom of Information Act requests.

The files may not reveal much that is unknown about the case (in part because so much is redacted), but they are offering up juicy tidbits for fans (Biggie had an asthma inhaler. He believed in practicing safe sex.). The reports also highlight the FBI’s latest shiny, new venture online.

END_OF_DOCUMENT_TOKEN_TO_BE_REPLACED 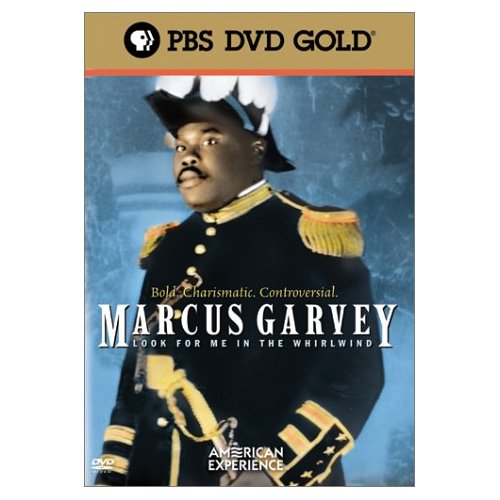