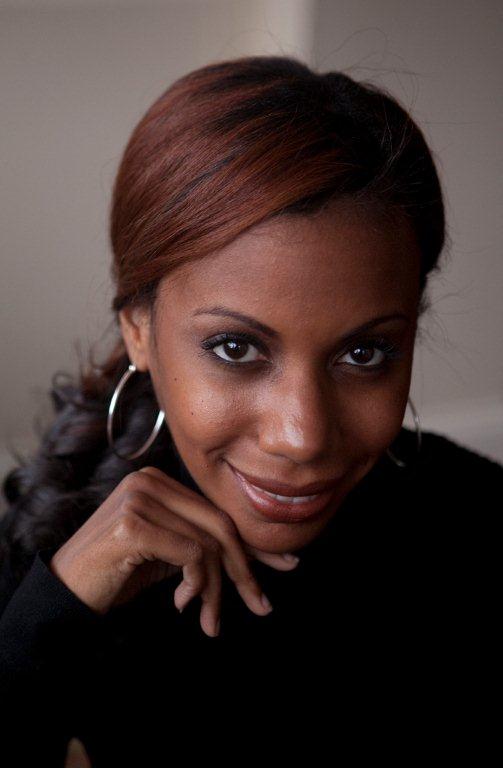 ARU asks author Natalie Y. Moore about the motivations behind her latest book, “The Almighty Black P Stone Nation: The Rise, Fall and Resurgence of an American Gang.”

“If you loved “The Wire,” you might find this nonfiction, urban tale worthy of a read. Although I can only wish to be as prolific as David Simon.”

ARU: What sparked you to write this book?
NYM: Nothing had been written on this street organization. It’s very useful now in the discussion of gangs, terrorism and homeland security.

ARU: How did the gang culture of Chicago affect you growing up?
NYM: When I went to Howard, I realized that colors and hats cocked to one side didn’t matter on the East Coast. That was initially a big adjustment.

ARU: What was your experience doing the research for this book? Any interesting happenings?
NYM: The Blackstones had a story bigger than just some young guys hanging out on the South Side of Chicago. They have interacted with the civil rights movement, black power and the wars on poverty, drugs and terrorism. The cast of characters range from white, liberal do-gooders to Min. Louis Farrakhan.

ARU: How was writing this book different from your last book Deconstructing Tyrone?
NYM: With DT, we could always say this is our perspective on black masculinity or talk about the book being cultural criticism. With the Stones, we are telling someone else’s story and that privilege and responsibility weighed on me throughout the writing/researching process. 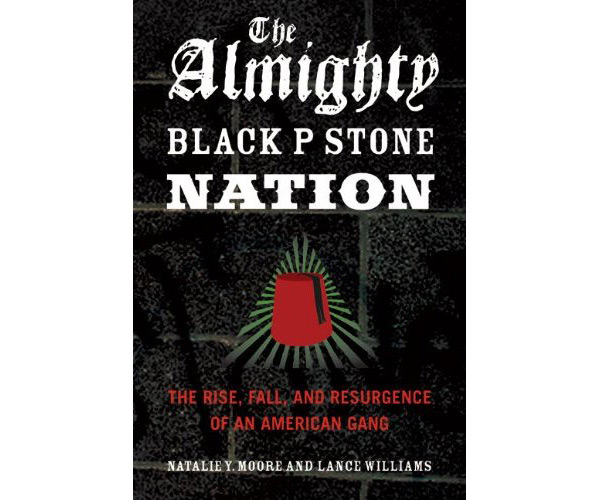 Click to Order: The Almighty Black P Stone Nation: The Rise, Fall, and Resurgence of an American Gang

—
As the reporter for WBEZ’s South Side bureau in Englewood, Natalie covers news and issues in that community and surrounding areas.

Natalie’s work has been published in Essence, Black Enterprise, the Chicago Reporter, Bitch, In These Times, the Chicago Sun-Times and the Chicago Tribune. She is co-author of the book “Deconstructing Tyrone: A New Look at Black Masculinity in the Hip-Hop Generation.” (Cleis Press, 2006). She is also co-author of “Almighty Black P Stone Nation: The Rise, Fall and Resurgence of an American Gang.” (Feb. 2011, Lawrence Hill Press).

Natalie is a 2009 fellow at Columbia College’s Ellen Stone Belic Institute for the Study of Women and Gender in the Arts and Media, which allowed her take a reporting trip to Libya. She’s also on the board of directors of the Neighborhood Writing Alliance. Natalie is a 2010 recipient of the Studs Terkel Community Media Award. She has won several journalism awards, including a Casey Medal for Meritorious Journalism.

Natalie has an M.S.J. in Newspaper Management from the Medill School of Journalism at Northwestern University and a B.A. in Journalism from Howard University. She is an adjunct instructor at Columbia College Chicago and is the former program chair for the Association for Women Journalists.