An unreleased song called “Another Day” is making the rounds, an alleged duet with Lenny Kravitz. The verse Michael sings seems to be the same as from an older Kravitz song called “Storm.”

Kravitz gave an interview with Spinner shortly after Michael’s death where he mentioned working with him on a song that hadn’t been released. Kravitz called it “the most amazing experience I’ve had in the studio.” 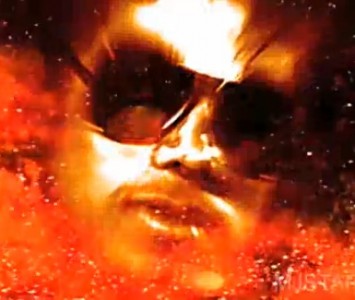