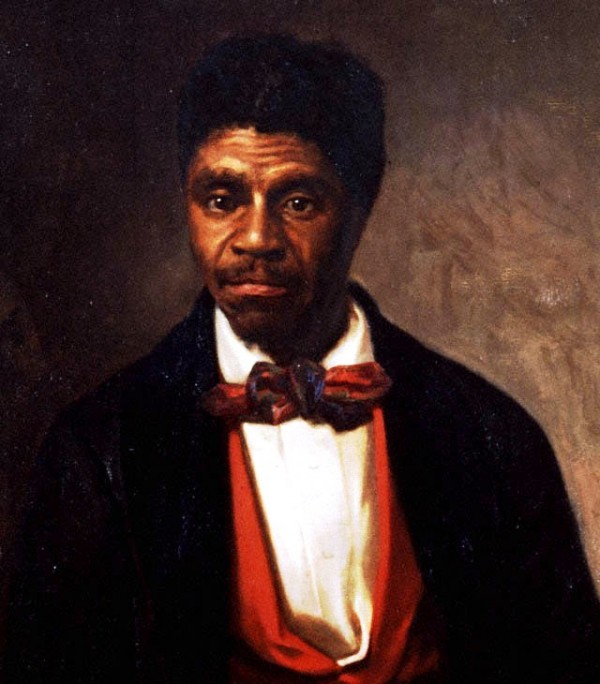 END_OF_DOCUMENT_TOKEN_TO_BE_REPLACED

The Supreme Court ruled unanimously Monday that a group of African Americans may sue the city of Chicago on their claim that the city’s discriminatory use of an application test kept them from being hired as firefighters.