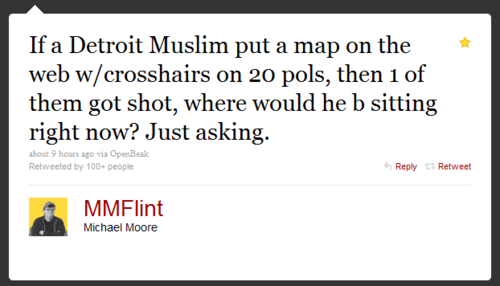 A white man was sentenced today to nine years in prison for burning down a predominately African-American church in Springfield, Mass., the day after Barack Obama won the presidential election.

Benjamin Haskell, 24, was sentenced by U.S. District Judge Michael A. Ponsor in Springfield for the 2008 burning of the Macedonia Church of God in Christ. The predominately African-American church was under construction and 75 percent complete when it was torched, the Justice Department said.

END_OF_DOCUMENT_TOKEN_TO_BE_REPLACED

April 19th marked the 15th anniversary of the bombing of the Alfred P. Murrah building in Oklahoma City by Timothy McVeigh. While many gathered on that day to commemorate that tragic event, the act and others like it, continue to shed light on a fundamental hypocrisy in American society. The hypocrisy in question is the refusal of the American public to apply the term “terrorist” to anyone other than Black or Middle Eastern, Islamic radicals.

The lack of application of the term “terrorist” to Americans or Christians is certainly not due to a lack of evidence. For example, it would not be hard to recognize the brutal and destructive nature of slavery in America as institutionalized terrorism.  Just as easy would be a recognition that groups like the Ku Klux Klan and other Christian-based, White supremacist organizations have repeatedly engaged in terrorist acts. Add to this list the lynching of Black people and the genocide of Native Americans and we soon realize that domestic terrorism in the United States is as American as apple pie.

END_OF_DOCUMENT_TOKEN_TO_BE_REPLACED 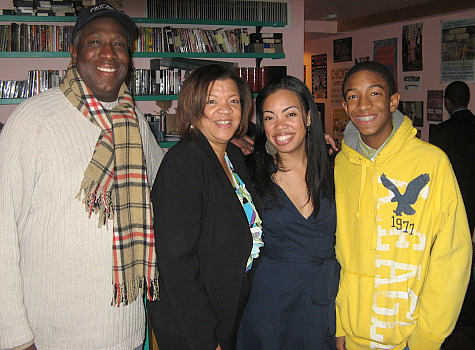