All Hail the Queens 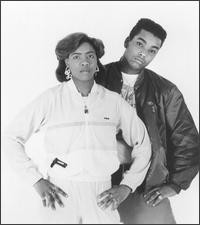 In the late 1980s, a single brazen female changed the entire game. MC Lyte, the first solo female rapper to release a full album, introduced a sound as smooth as cappuccino, with hardcore lyrics that raised the bar for every serious rapper who wanted to stay in or join the rap game- male or female- without any costume changes.

END_OF_DOCUMENT_TOKEN_TO_BE_REPLACED

“You just don’t like her because you’re old”, is what the 14 year-old told me as we were debating the quality of Nicki Minaj’s music. Me? Old? I can still beat-box, pop-lock and recite every line of The Message, Sucka MCs, and Paper Thin. So maybe I am old, but that doesn’t mean I’m wrong. This heated debate was sparked after said 14 year-old spent her King Holiday downloading Nicki Minaj’s music to my network, eventually crashing my computer. Furious, I told my niece that I would have gladly purchased the CD for her, to which she arrogantly replied, “she doesn’t do CDs, just mixtapes”. Maybe it is because I am “old”, but I cram to understand how any artist has this cult following without even attempting to produce a full album, or even a solo song (at the time of debate). I decided to listen to this “cutting edge musician” but after only a few lines, I was quite honestly mortified, for many reasons. Having grown up listening to MC Lyte, Queen Latifah, Salt-n-Pepa and other females during Hip Hop’s Glory Days, I did not realize that the respected rap queen du jour had fallen to such depths of novelty lyrics and sexploitation. My next questions were HOW, WHEN and WHY did this happen.

END_OF_DOCUMENT_TOKEN_TO_BE_REPLACED 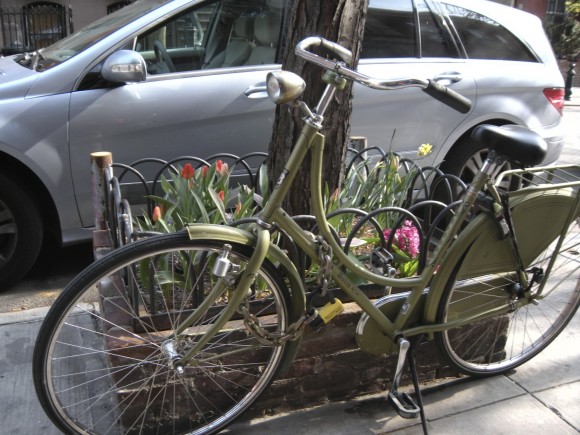 The birds are a little louder, the sun is a little brighter, and the tissue box is only half full. For those of us in the northern hemisphere, Spring has arrived! At the equinox, when the sun crosses directly over the Earth’s equator, most of us gladly welcome the changing season, after a winter that was much too long, harsh and frigid.

For many cultures around the world, this season symbolizes awakenings and new beginnings.

END_OF_DOCUMENT_TOKEN_TO_BE_REPLACED

We all know that Black History Month was founded in 1926 by Carter G. Woodson and was originally set aside as “Negro History Week”. Dr. Woodson chose the second week of February to study “Negro life” because it marks the birthdays of two men who had tremendous influence on Black America: Frederick Douglass and Abraham Lincoln. Since that time, Black History month has been expanded and celebrated all over the country and even in some communities outside of America.