A Few Updates for the Black History Month Reader 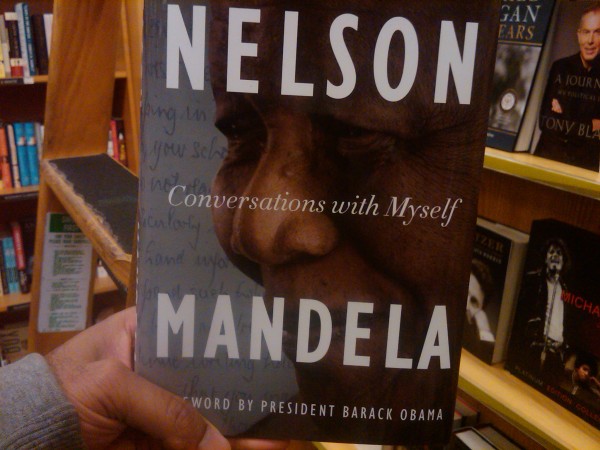 Nelson Mandela’s “Conversations with Myself” with foreword written by President Barack Obama seems like a great start to updating the BHM literature selection. “…Culled from Mandela’s letters, notebooks, taped conversations, prison diaries, calendars, and an unfinished autobiography, the material includes reminiscences of the antiapartheid movement, lessons in revolutionary theory gleaned from his guerrilla training, vignettes of prison life, seething protests to authorities, tender missives to loved ones, canny political strategizing and quiet philosophical reflections.” How can you go wrong? 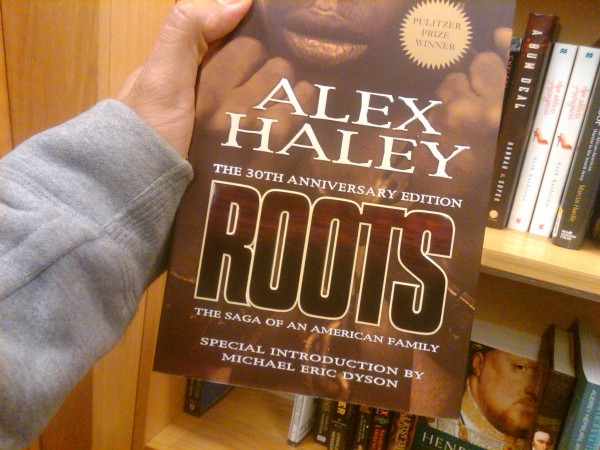 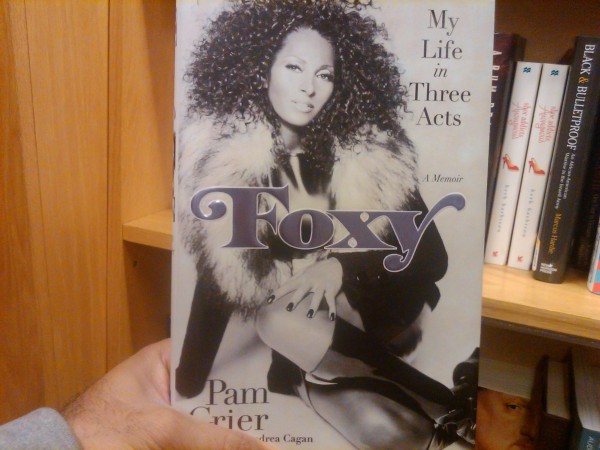 Pam Grier’s “Foxy”
I haven’t read this, but I’ve read and discussed in depth the excerpt about she and Richard Pryor’s “augmented” sexual history. Not good, but makes for great conversation. Let me know if you read it.

Jemal Gibson’s “Drugs: My Curse, My Savior”
Jemal’s experience is not a common tale. His parent’s drug addiction, foster homes, and gang violence on the West side of Chicago were the elements of his surroundings. After graduating High School (even THAT seems like a miracle) Jemal attended and graduated with honors from Florida A&M University, became an Army Ranger, and went on to make a great living in what else… Pharmaceuticals. That’s a long way to come from “If you say one word, I’ll blow his head off” referring to 6 month old Jemal. 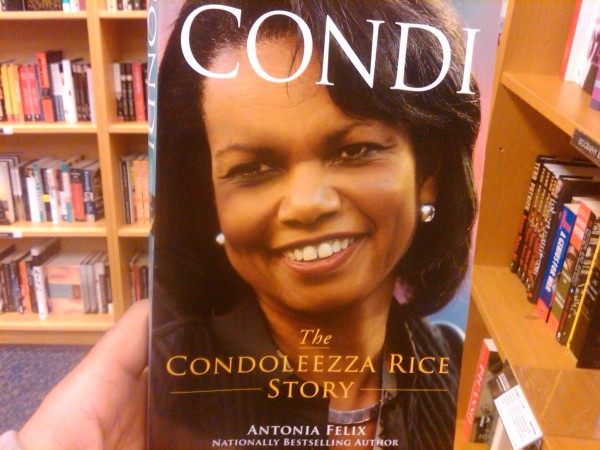 “The Condoleeza Rice Story”, Antonia Felix
Regardless of political views, I think the accomplishments of former US national security adviser Dr. Rice go undisputed. It’s hard to resist the story of a black woman born in segregated Birmingham, Ala., in 1954, who broke down every barrier to excel in an arena dominated by white men. 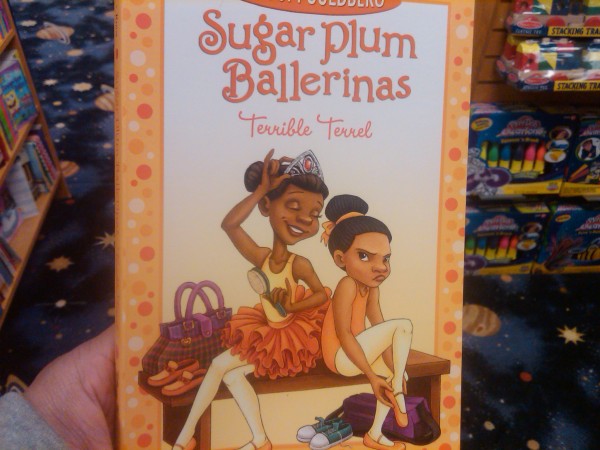 Run these books by your daughter. “Sugar Plum Ballerinas” is a series of children’s books written by Whoopi Goldberg and friends. Let us know what the kids think. 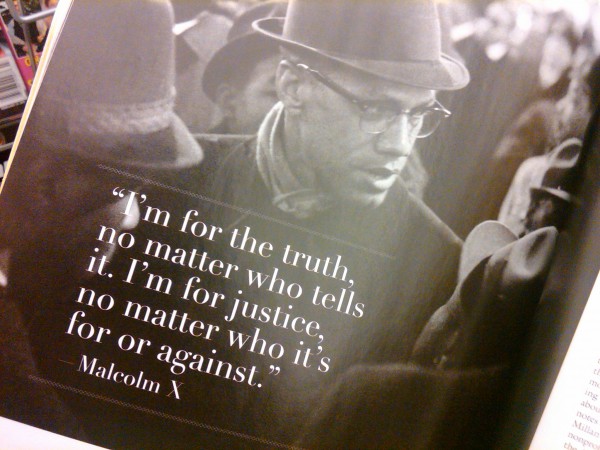 From this month’s Ebony Magazine. We love Brother Malcolm.