President Obama Comments on Skip Gates’ Arrest… so do I

Unless you have been living under a rock, you’ve likely heard about the arrest of Harvard Professor Skip Gates in his Cambridge, MA home earlier this week. There’s no doubt that there will be backlash for weeks on this issue. 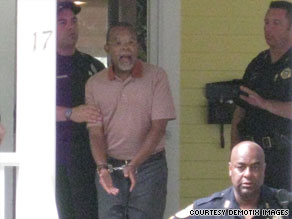