Five Things that I Hope President Obama Does Quickly

Spotted this on Jaguar Roundup. Big up to Lori having an opinion. 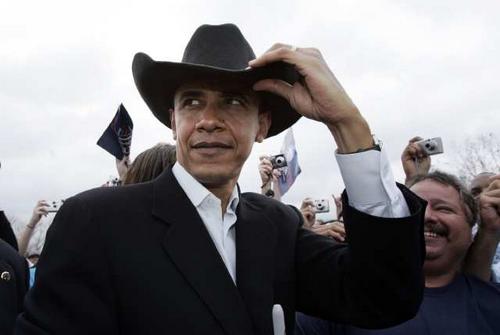 1. Reinstitute the Glass-Steagall Act which was repealed in 1999. Banks now have too many conflicts of interest and this has caused many of them to destroy themselves with activity that used to be called fraud.

2. Repeal the Commodity Futures Modernization Act of 2000. Seriously begin regulating the financial derivatives industry. This unregulated industry has allowed banks to keep billions in debt off of their books. This is largely why no bank will lend to other banks. No one knows what each bank is holding or how much. Many banks are insolvent and no one even knows until it is too late.

3. Begin serious talks with China and Europe to keep them from dumping dollars and looking for a new financial capital. A good way to help reestablish confidence in America is to prosecute the criminal activity that had become too common on Wall Street. The regulators and rating agencies need a serious reprimand and overhaul for allowing toxic debt to be rated as AAA investments.

4. Bring all of the great thinkers together to come up with a good monetary policy. Do not listen too hard to George Soros, Peter Schiff or Jim Rogers because they are all betting against the dollar. These guys would actually lose money if they told you something helpful.

5. Build up America’s manufacturing base again. We need to end the era of being a consumer economy and begin an era of actually producing something.