Spotted on aka Tito’s Blog 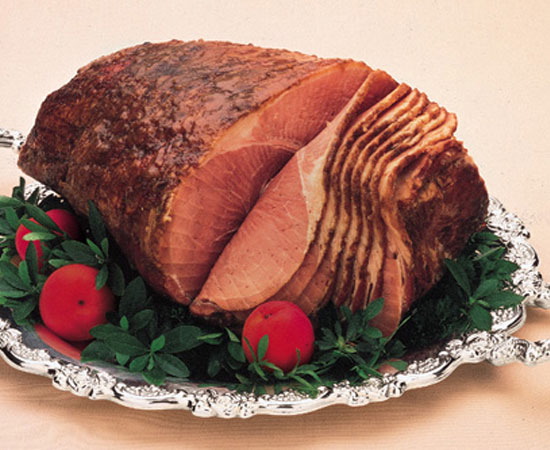 5-year-old Edgar Hernandez survived the earliest documented case of swine flu in an outbreak that, officials say, has now spread across four continents.

His family lives in the 3,000-population village of La Gloria in the state of Veracruz, where a flu outbreak was reported on April 2. State officials arrived and took samples from dozens of people.

Lab tests confirmed that Edgar was the only patient in Veracruz to test positive for the swine flu virus; the others had contracted a common flu. Health officials had returned to Edgar’s sample only after cases of the new flu strain were spotted around the country.

“In this case, there’s a patient who turned out to be positive for the swine-flu virus, with the exception that at that time in no region of the world it had been established as an etiological, epidemic cause,” said Mexico Health Secretary Jose Angel Cordova.

His mother blamed the virus on a huge pig farm in the neighborhood owned by U.S. company Smithfield Foods.

The World Health Organization says at least 105 cases have been confirmed worldwide, including 64 in the United States, where an infant has recently been reported as the first American Death; 26 in Mexico, where seven people have died; six in Canada; three in New Zealand; and two each in Spain, the United Kingdom and Israel.