Florida A&M University has been awarded $750,000 by the Centers for Disease Control and Prevention for a three-year project in Jacksonville focused on public-health issues. 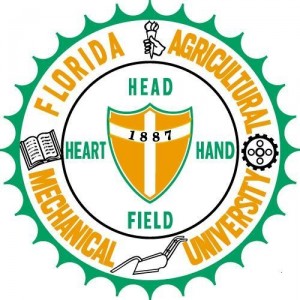 The money will be used to launch, manage and execute a program called the Jacksonville Racial and Ethnic Environmental Approaches to Community Health (REEACH), which will focus on educating health officials and residents on the area’s environmental toxins.

“Over the years, there have been health concerns,” Harris said.

The project helps FAMU work with those “concerned with environmental contaminants in underserved communities,” Harris said.

FAMU will be working with the state health department and the Duval County Health Department to develop and distribute educational information on environmental medicine.

“It will take a team of not only academics, but health departments and community members to address these concerns. We are pleased that the federal agency… has granted us this award,” Harris said.

FAMU’s vice president for research, Larry Robinson, said the focus of the award is “quite significant.”

“This will allow us to address an issue that forms the basis of our commitment to understanding and resolving environmental issues confronting underserved populations,” Robinson said.

Harris said the environmental toxins found in Jacksonville involve items that have been buried and long ago forgotten due to the area’s history of manufacturing and industrial processes.

She said it could be that people may have ash in their gardens and “they just don’t know.”

REEACH will also allow interns at FAMU to get “real life” experience in the public health and environmental science realms, Harris said.