Jackson State University would grow its College of Education program and brace for bigger class sizes and the elimination of faculty in other curriculums, according to a preliminary outline presented by school President Ronald Mason Jr. on Thursday. 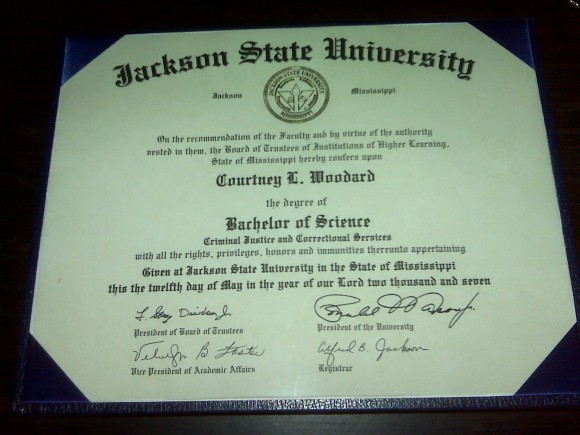 “The world is changing, and Jackson State is changing with it,” said Mason, who met with faculty and staff on campus to lay out plans to reorganize and improve JSU for the future.

“My expectation is that Jackson State will look different. How? I don’t know.”

JSU is preparing for an estimated $12 million hit – nearly 25 percent of its state appropriations – over the next two years because of declining state revenues.

“To put that in perspective, our entire athletic budget is only $6 million,” Mason said.

Mason said he does not believe the hike will hurt enrollment. He said a “conservative” estimate is that JSU will grow by about 1 percent next year.

Areas that could be exempt from big hits include the College of Education, because focus groups had identified producing quality teachers as a priority, Mason said.

Any cuts likely will mean bigger class sizes and fewer faculty, but the information presented did not outline specific numbers of faculty positions that could be cut.

It did note that associate dean positions and chairs of departments could be eliminated under the plan.

Two years ago, the university set out on a restructuring process to create a “new academy.”

The presentation Thursday focused mostly on goals, including building up “centers of excellence” on campus – programs that will attract national attention – and pinpointing students’ likely aptitude early so they can be taught in specialized areas.

“We want to position ourselves to be better at the end of the process,” Mason said.