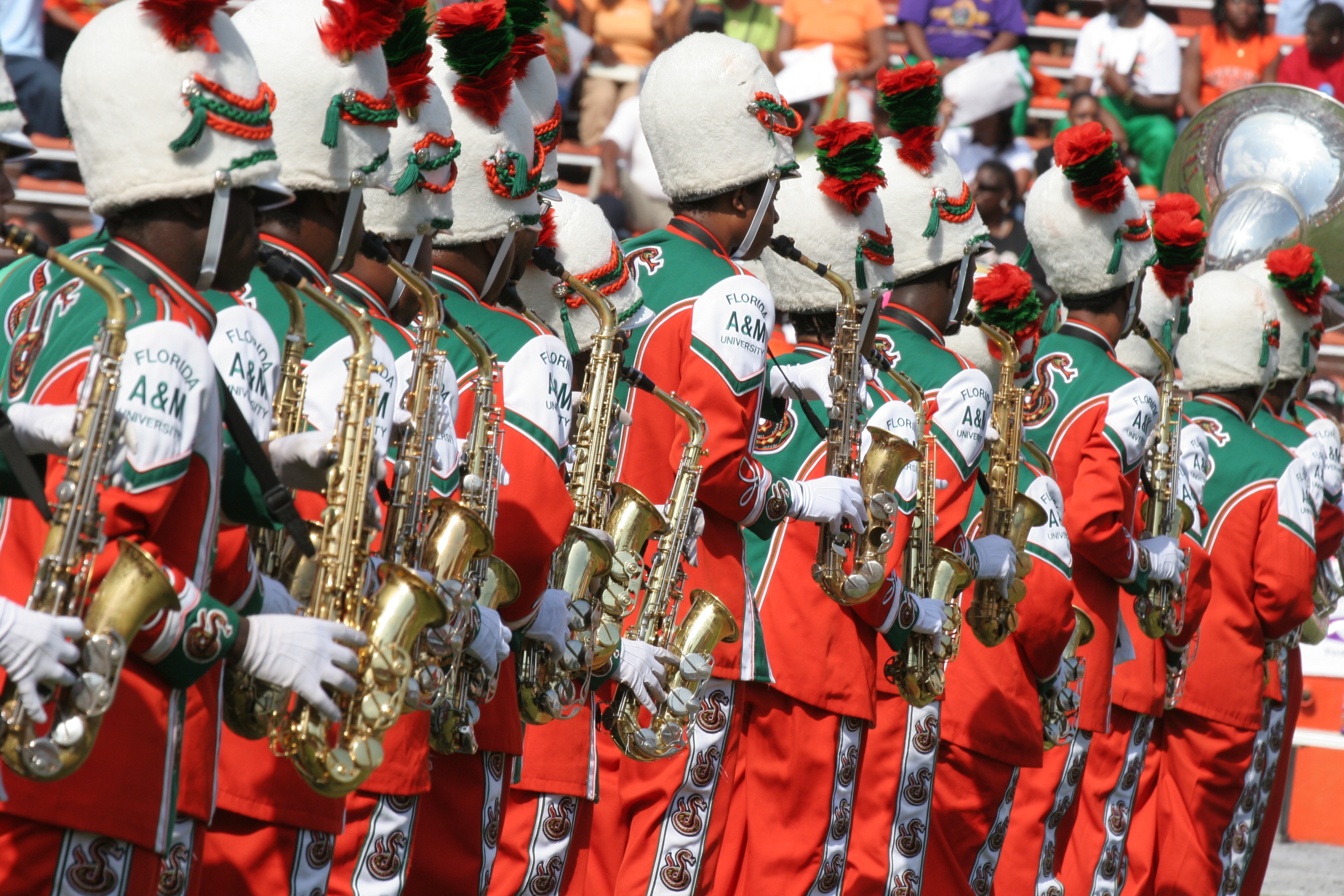 FAMU band to perform before Super Bowl: Florida A&M University’s marching band has been invited to perform at the pre-game show of Super Bowl XLIV, to be held in Miami Feb. 7. The Marching 100 last performed in the halftime show at the Super Bowl in 2007 — also in Miami. During that time, the group performed with pop star Prince.

This is the third time in five years that the Marching “100” has been invited to participated in a Super Bowl.

According to Julian White, director of bands and chair of FAMU’s Department of Music, he received a telephone call from the entertainment director for the National Football League notifying him that the “100” had been selected.

“We are extremely honored and proud to be selected by the National Football League to perform during the pregame show,” said White. “To be invited for a third time in only five years is confirmation that we give a quality performance.”

When asked what will the “100” perform to dazzle the audience, White quickly responded by saying they will salute the King of Pop.

“We will do another production to honor Michael Jackson,” said White. “It is only fitting that we salute the King of Pop for the world to see.”