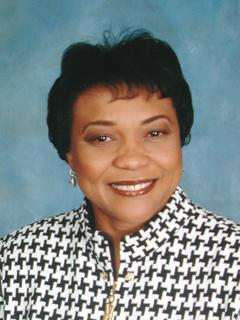 WASHINGTON — A professor at N.C. A&T is among more than 100 who will be recognized at the White House today for their excellence in the teaching of math and science and mentoring.

Goldie S. Byrd will receive the Presidential Award for Excellence in Science, Mathematics and Engineering Mentoring. She is the Nathan F. Simms Endowed Distinguished Professor of Biology at N.C. A& T.

The awards program is part of President Barack Obama’s Educate to Innovate campaign. The president plans to announce today new campaign partnerships to forward his goal of increasing students achievement in math and science during the next decade.

0 responses to “N.C. A&T professor among honorees at White House”