Trini, Carlista Mohammed is #1 in Singles Tennis at Southern U. 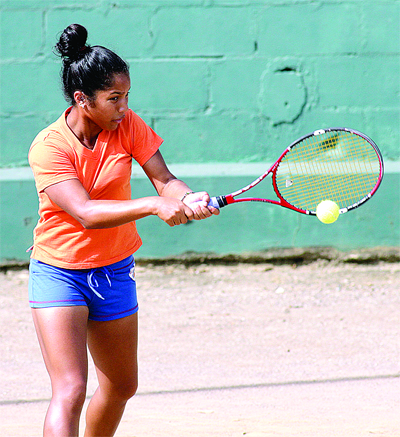