Big Will on His and Son Jaden BOTH Winning in Hollywood

Yeah I know this is an old clip but a lot of fun never the less. On the real I thought the reason the “The day the Earth Stood Still” was NOT a smash was because Jaden couldn’t pull off the role in his critical 1 on 1 scene with Klatu (Reeves). The imagery of the film was on point and his was the critical scene. Regardless we’ll show up for Karate Kid this year where he plays opposite the living legend Jackie Chan. 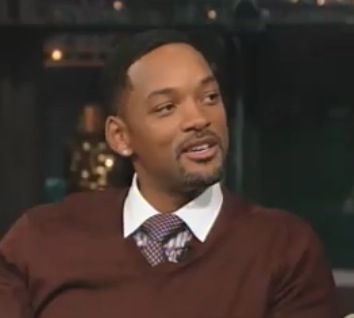