“I Can’t Live Without My Radio” by Angie Ange

If you are ever in Washington, DC, Maryland, or Virginia between the hours of 6p-10p and you happen to turn your radio on to 93.9wkys, you will hear my voice. I go by the name of “YOUR ROYAL HYPENESS ANGIE ANGE,” but you can just call me Ange.

I am a true radio girl! All my life I have listened to the radio and the jocks, wanting to be like them. At 25 it still amazes me that I have already worked at all the stations I grew up listening to and have worked with all the jocks I grew up adoring; Donnie Simpson, Russ Parr, Olivia Foxx, Tigger, Steph Lova, P-Stew, just to name a few! For me, radio history dates back to a time, when jocks were the star and the music they loved, we loved. Now that I have become a jock myself, I find that my higher ups want the focus to be solely on the music. Music is the star! That’s what one of my bosses always tells me, and although I agree with him to a certain extent, I personally feel that my listeners are the star and I am merely a reflection of them. So if I can make my listeners the star on my show, then I in turn will also be a star and so will the music I play! But I digress…

Black radio has such a rich history because of how influential it has been to the world’s ears. I was looking at www.urbanradionation.com and browsed through a timeline of Black radio achievement that reminded me of how long radio has impacted our people. Since 1948 when WDIA in Memphis became the first all black station, where all of the jocks were Black and the music was Black, there’s been no stopping us! Eventually black owned stations like WERD in Atlanta would emerge in 1949. Black radio was a source of information, empowerment and entertainment, and who better to deliver than amazing jocks! People like Jack “the rapper” Gibson aka “jockey” jack, Rufus Thomas, Jocko, etc., added their voices and personalities, becoming the face of these stations early on. One of my personal favorites that hopefully most of you have heard of, Peetey Greene who was from DC, goes down in black radio history as the first real shock jock. From prison to a microphone, Greene spoke his mind and was quite entertaining in doing so. In the late 60’s through the 70’s, he would rouse his audience up to take a stand, uplift them in bad times, and entertain them with his outlandish comedic style. All of these pioneers, from jocks, to owners, made it possible for someone like myself to use my voice on the radio to make a difference. 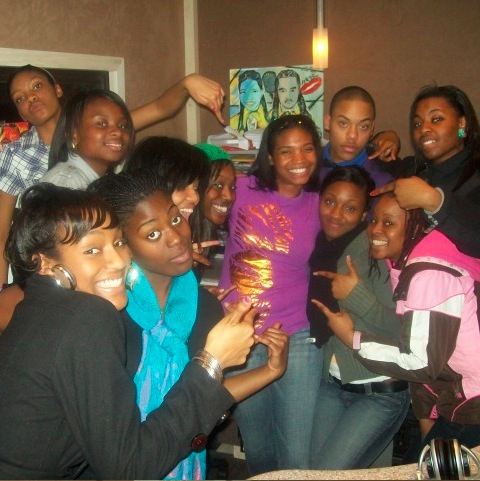 Although radio today is quite different from the way it was in the past, I still believe in its initial purposes. Black radio still brings attention to injustice, example being, Michael Basden going off about the Jena 6 so much so that thousands of people got on buses to protest. It is still in many ways the pulse of the people. I remember when Michael Jackson died. I was on the air when it happened and we put together a candlelight vigil in the parking lot of the radio station. We set up the WKYS tent, brought out all the trucks, and told anyone who was mourning for MJ to come through and celebrate his life with us. That is one of my proudest days working at 93.9wkys and being a jock. Hundreds of people came and we did everything from the electric slide, to every MJ dance he ever created outside in that parking lot. It made the people feel better. Strangers were hugging each other, parents brought their children out to witness it, and here I was at the forefront, standing on top of a WKYS truck on a microphone celebrating with my people. AMAZING MOMENT! Radio is rapidly changing and history is being made today, but we must never forget the many people and stations that came before us and paved the way for us to have our own voice.

Join the discussion with Angie Ange on twitter! @AngieAnge

Angie Ange
“It Must be Angie on The Miiiic!”
Founder/CEO of College Is Cool inc.
www.collegeiscool.org 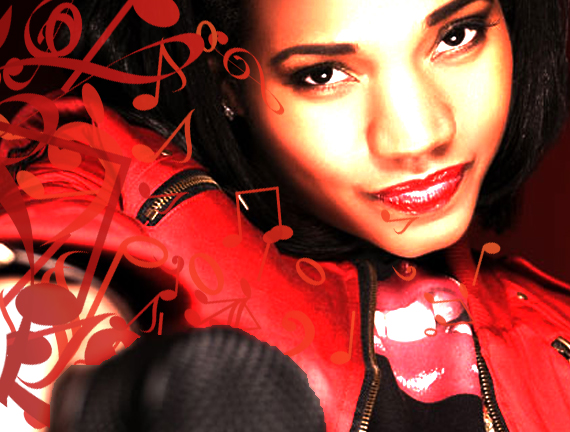