Laz Alonzo on The Avatar and Director James Cameron 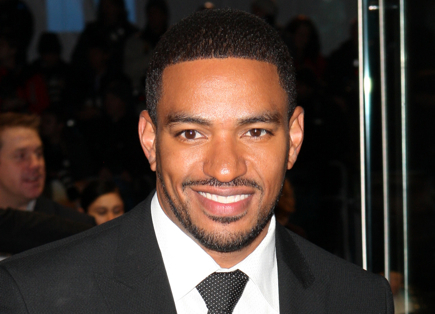 After months of buzz and more than a decade of preparation from its director, James Cameron, Avatar hits theaters today. The masses will get their first crack at the 3-D sci-fi thriller this weekend, but numerous publications have screened and praised the work of the man who also released Titanic exactly 12 years ago. This week it was even announced that Avatar’s been nominated for four Golden Globes Awards.

Laz Alonso, who plays Tsu’tey in the film set in the year 2154, knew this movie was going to be huge and is pleased it’s being recognized early.

“I’m proud,” Alonso said from Los Angeles. “The main thing when we were shooting the movie was that the story was king. James Cameron refused to shoot a scene without every actor knowing what the heart of the particular scene was.” 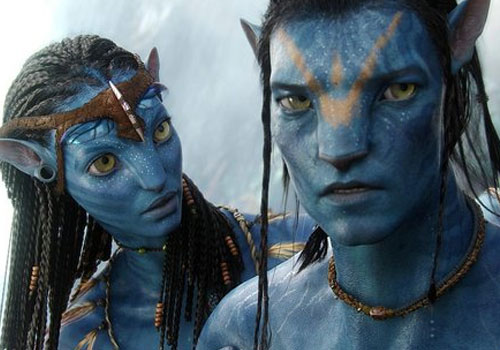 He’s ready for everyone to see what Avatar’s reported $240 million-plus budget was spent on. “I’m pumped,” he said. And if the reaction he got at the premiere last Wednesday is any indication, the movie was worth every penny.

In addition at dropping off his latest effort to theater, Cameron will also receive a star on the Hollywood Walk of Fame this afternoon. But if you ask Alonso, he should have gotten one years ago.

“I’m just surprised that it’s taken him this long to get one,” he said. “The guy is by far one of the geniuses in our businesses. He’s one of the most passionate people I’ve worked with. I can’t think of anyone more deserving.”