A new documentary, highly anticipated by most and long over due by others, hits theaters this week. Michael Rappaport’s long awaited tribute to 90′s hip hop group A Tribe Called Quest takes us behind the music for an intimate look at the ups and downs of one of the genre’s most beloved bands. We went one on one with both Phife Dawg (posting today) and Rappaport (posting tomorrow) to discuss the film. Take a first look here at “Beats, Rhymes & Life,” aptly coined after the band’s 1996 album of the same name, and recall why we think the film is a MUST SEE, why we’ve decided to repurchase our lost Tribe cd’s. 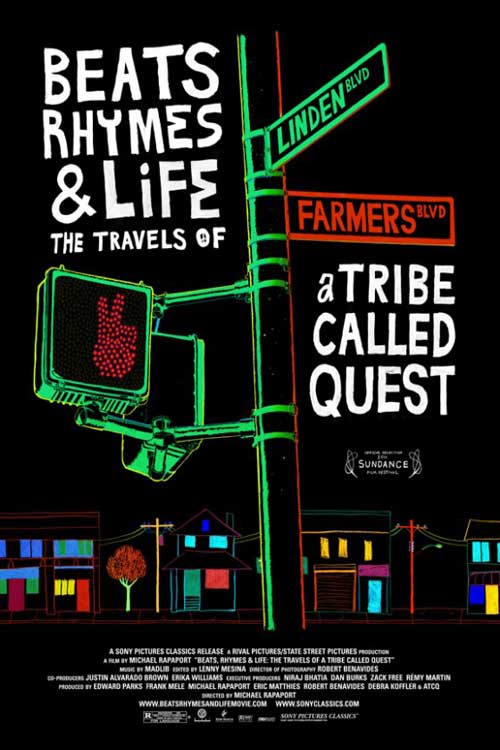