[Video] Water Seed and the return of Real Music

Believe it or not, real musicians do still exist, just ask the New Orleans natives that make up the group Water Seed… a unique sound of funk, jazz and rock unmatched by any group on the underground scene… Not since the progressive, melodious tunes of Atlanta’s own Arrested Development has there been a group whose album proves to be so uplifting for the listener”. – Rolling Out Magazine

Water Seed was started in the musically historic city of New Orleans. After Hurricane Katrina this talented group of young musicians set out on a mission to share their music with the world.

They have been called Music Mavericks and the Future Funk Stars by international press and legions of fans. In 2006 they took on the world with their first indie release, Two Words. Now fueled by the momentum of their latest release “FRESH”, Water Seed doesn’t follow a trend, they create the trend for others to follow. 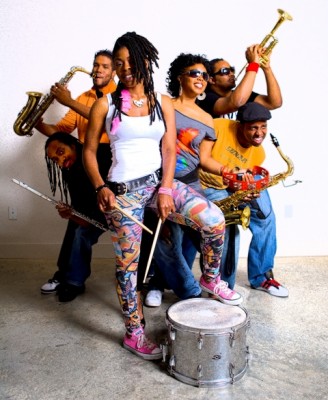