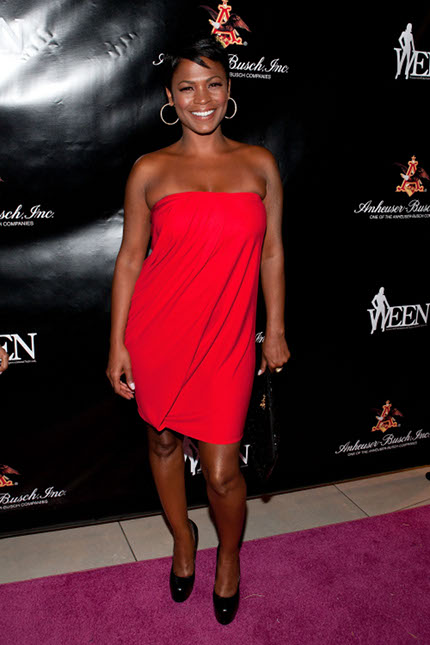 There are few words to describe the fruition of a dream. It’s the coming to life of something that was once just an idea, an accumulation of thoughts with a purpose, mission and vision seen but not yet actualized. On Thursday, September 2nd, I had the honor of seeing a vision unfold and a dream blossom into a reality.

Just three years ago, a dear friend and colleague, shared with myself and others and idea to create a network of female professionals within the entertainment industry who would not only come together for the purpose of empowering, supporting and inspiring one another but would also reflect a positive image onto the public. This band of individuals would not solely consist of women in entertainment but of all professions and accomplishments. From that idea, WEEN (Women in Entertainment Empowerment Network) was born. Today, WEEN is a worldwide coalition of women and men committed to supporting, promoting and defending the balanced, positive portrayal of women in entertainment and society. The Annual WEEN Awards honors women for their worldwide leadership and commitment to women and communities.

The energy at the Second Annual WEEN awards was nothing short of electric. While there is always excitement whenever a celebrity element is added to an event, when combined with a group as powerful as it is talented, magical nights like the Second Annual WEEN Awards are created. It is the emotion, personal stories, messages of thanks and inspiring words that remind us not only of the purpose of the evenings event but our own purpose.

I left the Awards reminded of the fact that we should all live life purposefully with our own mission and vision. Within it should also be a commitment to do what WEEN was created for and what each honoree and presenter has committed themselves to doing: encourage, empower and INSPIRE others around you.

Hi there, terrific webpage you’ve gotten here, but I simply needed to inform you about about what may probably be described as a web browser compatibility matter. I’m running Windows Vista 32 bit with Ie, and the formatting is strange. It’s a bit difficult to check out some portions of your blog, and I am running my screen resolution at 1024 x 800. I believe you did not aim for your internet site to look so unusual, and so could there be any way you are able to help me take care of this problem?