“Robersonville” An Editorial by Eric Roberson

I’m a Jersey kid born and raised, but my family is from a small town in North Carolina called Stokes.

It always felt good turning down my grandparents road where cell phones barely worked, and the conversation were better than any show on TV. Well some years ago i was riding with my grandma and we passed through Robersonville, NC. Growing up I would see the signs for this town and thought how cool it was that my last name was in a town. Until that day i really never thought much about it. That is until my grandma pointed at this big old white house and said “that’s the old Roberson house.”

Right then and there it hit me. This was the grounds where my ancestors were slaves. And a chance for me to collect as much information about my limited family history.

I have always been interested in history but this opened a whole new level of curiosity in me. I was so busy studying the stories of my heroes such as Dr. King, Malcolm X, Harriet Tubman and the likes, that i never tried to invest in my own family history.

Maybe slavery was such a sore spot that I was only interested in learning about it from afar, rather than the part I was actually connected to.

For days I drowned my grandparents with questions about their parents, grandparents, great grandparents and any one they could remember or knew about before me. Truthfully at first they were a bit hesitant to answer. Maybe they were surprised i was interested, but soon they filled my mind and the paper i was writing on with names, nick names and stories. How a great relative had 5 sets of twins, my great great grand father’s name, Johnny Clayton, and the legendary nicknames everyone had. It was so filling. 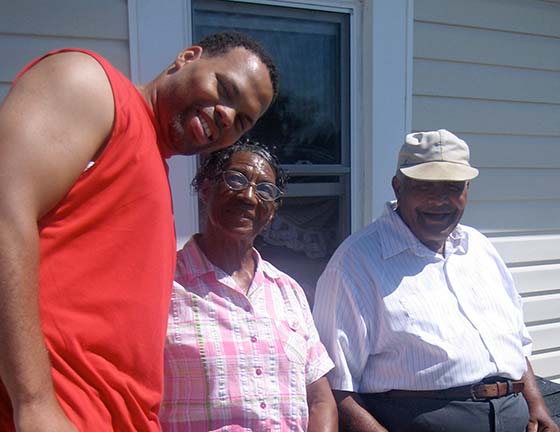 I got to understand why my family no longer lived in Robersonville. How there was a mutual respect but clear distance between the white Robersons in Robersonville and the black Robersons in Stokes. How many people including my grandfather’s brother moved and changed his name to Robinson, and how below Virginia my last name was pronounced with a soft “O” like robber, and how above Virginia we were taught to say it with a strong “O” like rover.

It was all a method to distance ourselves from the pain. The sad, brutal history that we don’t give ourselves enough credit for over coming.

No I can not trace my family tree all the way back to Africa, but that doesn’t mean I shouldn’t try to color the branches as much as possible.

So for Black history month i want to encourage you to go to your oldest family member and ask them about their earliest memories. Record it, write it down, film it, just make sure you get it so we can pass it down. Because once they are gone so are those lessons, and stories that may possibly bring us closer. It’s not just Black History Month, it’s YOUR Black History Month. 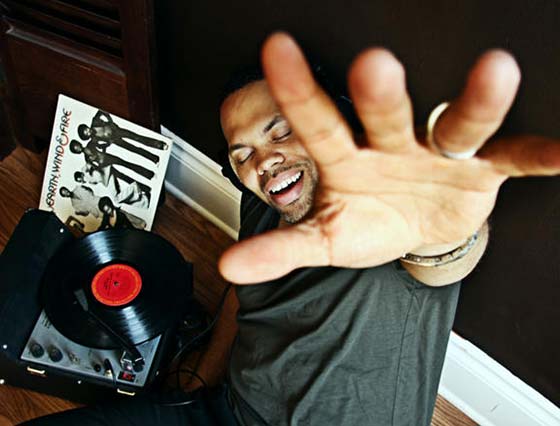 29 responses to ““Robersonville” An Editorial by Eric Roberson”