The series, which is headlined by Lance Gross, Debbie Allen, Faune Chambers, Bryce Wilson, and Asha Kamali, centers on 4 black women living in Los Angeles, who are on “spiritual, professional and romantic journeys to make their dreams reality.”

Brown Paper Dolls have been working on the project for “over 3 years,” and say that it will be available on all platforms, not just the web (TV, mobile and more). They describe it as “a mix between HBO’s Entourage and Sex and the City.”

I have no info on when exactly the series will debut, but you can follow its progress on Facebook (HERE) and/or Twitter (HERE) for any and all updates.

The preview follows below:

END_OF_DOCUMENT_TOKEN_TO_BE_REPLACED

March 14, 2010 will commemorate my 20th year as a member of Alpha Phi Alpha Fraternity, Inc. As the cliché goes, I can remember “crossing over” it as if it were yesterday. Like some people that pledge a Greek Letter Organization, and unlike others, I had no idea of what fraternity life on a Black College campus meant. Technically, I didn’t know anything about fraternities and sororities on any level.

I guess in an odd way, my first “real” introduction to fraternities was through the viewing of Spike Lee’s part satire, part musical, part drama, School Daze. I can remember leaving the theater in 1988 after seeing the movie my senior year of high school with one prevailing thought: “I will never pledge anything!!” For those who have never seen the movie there are a lot of sub-plots, but one of the main components of the story centers on the G-Phi-G pledgee known as Half-Pint. Half-Pint (played by Lee) had to follow the bizarre orders of the “big brothers” to pledge the fraternity, which would then open the proverbial “college golden gates” where cool points, hot women and status reside.

END_OF_DOCUMENT_TOKEN_TO_BE_REPLACED 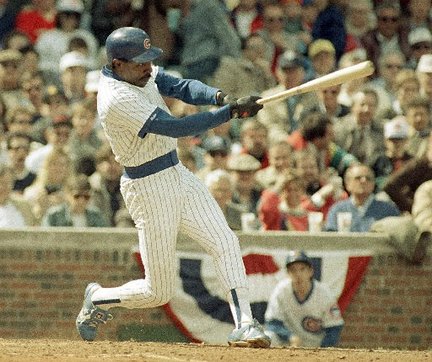