For women, the picture is different: those in the $45,000 to $79,999 income bracket are less likely to report symptoms of depression compared to women with the least income, according to the results of a national survey of mental disorders among African-Americans.

END_OF_DOCUMENT_TOKEN_TO_BE_REPLACED

Rapper T.I. helped police persuade a man not to jump off the roof of high-rise hotel roof in Midtown Atlanta on Wednesday afternoon, police said.

T.I., whose real name is Clifford Harris, talked to the man about how a person “can make it through anything,” Atlanta Police spokesman James Polite said.

“T.I. just happened to be in the right place at the right time,” Polite said.

END_OF_DOCUMENT_TOKEN_TO_BE_REPLACED

Washington, D.C. — The Substance Abuse and Mental Health Services Administration (SAMHSA), working in collaboration with the Ad Council and the Stay Strong Foundation, announced today the launch of a national public service advertising (PSA) campaign designed to raise awareness of mental health problems among young adults in the African American community. The new PSAs were unveiled at a Black History Month event at Howard University this morning to coincide with the first annual HBCU National Mental Health Awareness Day. The launch was telecast to colleges and universities nationwide.

END_OF_DOCUMENT_TOKEN_TO_BE_REPLACED 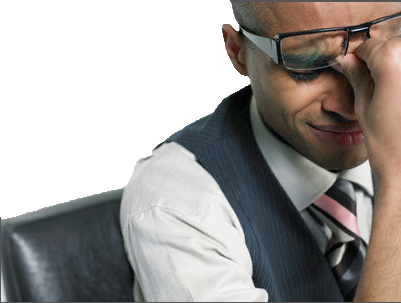