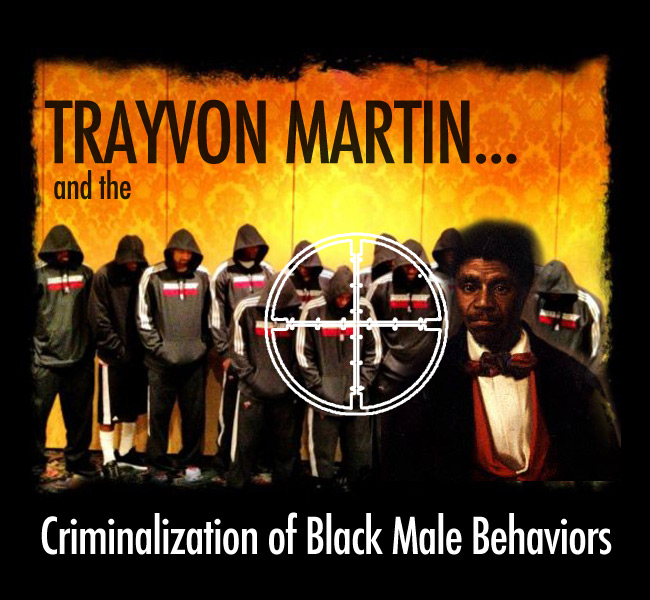 The Blame and the Questions

On February 26th, 2012, 17 year-old Trayvon Martin was shot to death in Sanford, Florida.  And despite wearing your hoodie, your participation in the protest, and your indignation on behalf of injustice, if you’re reading this article, you probably helped that tragedy occur.