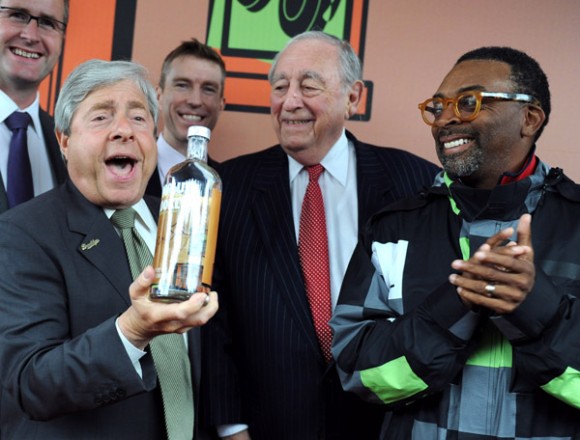 Absolut Vodka and filmmaker Spike Lee have collaborated on a new city-inspired, limited edition flavor called Absolut Brooklyn, that captures the culture and vibrancy of Brooklyn, New York. The brand will donate $50,000 of the profits to Habitat for Humanity – New York City, an organization dedicated to transforming lives and the city by building quality, affordable homes for families in need. The funds will be dedicated to Habitat’s newest affordable homes project in Bedford-Stuyvesant, scheduled to be completed in 2011. 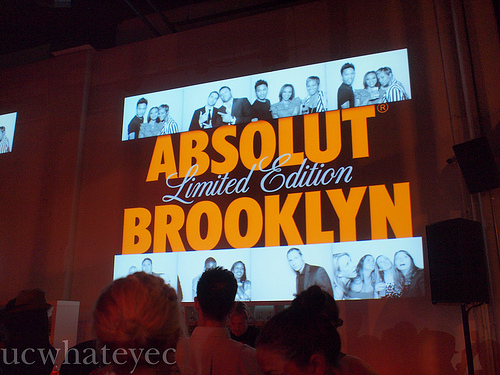 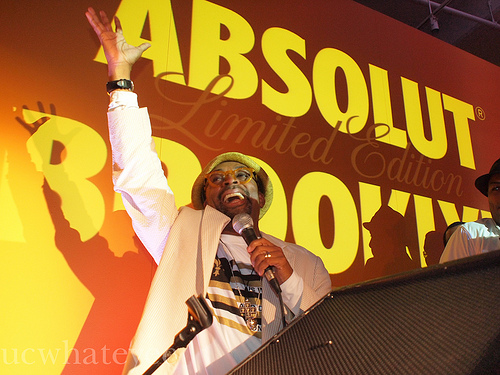