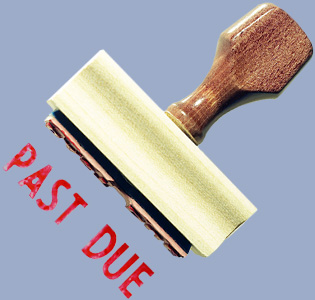 F. Scott Fitzgerald surmised in his essay, The Crack-Up, that it takes great acumen to hold in the mind contrasting truths and still be able to function.

For the black community, one truth is that our middle class is growing, and our children are attending college in record numbers.

Another truth is that despite this progress, too many blacks remain unemployed or underemployed. Too many do not save or invest. Too many buy luxuries they cannot afford.

The result: a continuing economic crackup in the black community.

While we’re busy trying to change the culture, other groups are passing us by.

Consider the findings of a study in October by the Pew Hispanic Foundation:

Hispanic households earn more ($33,000) than blacks ($29,600), have less debt and are neck and neck with blacks in terms of homeownership.

This is true, in part, because Hispanics tend to have more workers living in the same household, according to Rakesh Kochhar, author of the Pew study. But it also can be attributed to Hispanics’ willingness to work harder, longer and do with less in order to gain a foothold into economic stability.

African-Americans have been trying to build a sandcastle. While we have managed to keep the waves of racism and injustice somewhat at bay, we haven’t figured out how to keep the sand from running through our fingers.

Too many blacks, on the other hand, want vacations and designer items even though second jobs and penny- pinching are required.

Rather than spend ourselves into arrears this Christmas, we’d be better served by making a plan to be debt-free with equity.

To do otherwise seems a little crazy.