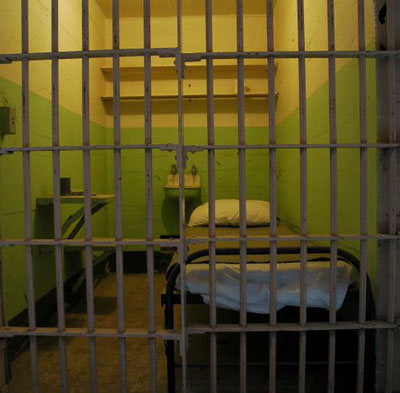 The Thirteenth Amendment to the United States Constitution officially abolished and continues to prohibit slavery and involuntary servitude, except as punishment for a crime.

The Washington Post reported on July 11, 2008 that the United States has 2.3 million persons behind bars, more than any other nation in the world. A report issued by the U.S. Department of Justice on December 11, 2008 said that over 7.3 million people were on probation, in jail or on parole at the end of 2007, equivalent to 3.2 percent of all U.S. adult residents or one in every 31 adults. For black men aged between 20-34, one in nine was in jail. (The Guardian, March 1, 2008).

Has modern day slavery been hiding in plain sight, or is each individual responsible for his actions?