The Smoking Gun released the organization’s Internal Revenue Service records and called into question $410,000 the foundation spent on rent, product services, and the singer’s appearance at benefit concert. The Smoking Gun writes:


Internal Revenue Service records show the group has a lackluster history of accounting for its finances, and that the organization has paid the performer and his business partner at least $410,000 for rent, production services, and Jean’s appearance at a benefit concert. Though the Wyclef Jean Foundation, which does business as Yele Haiti Foundation, was incorporated 12 years ago–and has been active since that time–the group only first filed tax returns in August 2009….

…The recording studio also was paid $100,000 in 2006 for the “musical performance services of Wyclef Jean at a benefit concert.”

In response to these allegations, Jean has posted a video to YouTube to address his critics. 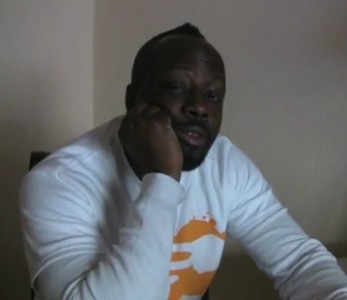