Looking at Haiti through Historical Glasses 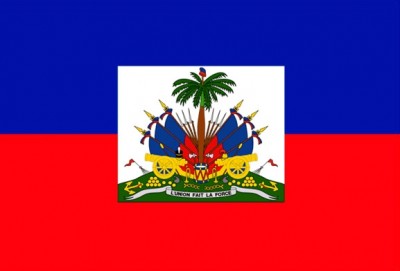 2 responses to “Looking at Haiti through Historical Glasses”