In the history of the sci-fi action genre’ certain films have been served as the landmarks for change and growth.

Films like Independence Day, Terminator 2, True Lies, Predator, The Empire Strikes Back, and The Matrix have all left indelible marks in the landscape of the genre and the in minds of it’s fan base. Many of these films were not fueled by necessarily great writing, but by a stride in the evolution of the movie making technology of it’s time.

Take for example Independence Day, for the trailer of which the White House was seen exploded by an alien laser beam by an overhead invader’s ship. In Terminator 2 the sight of the mercury like T2 morphing in and out of character to dispatch enemies at will was the first at the time groundbreaking. Sites like these are in regular TV series at this point but at the time the technologies made their host films a MUST SEE event. 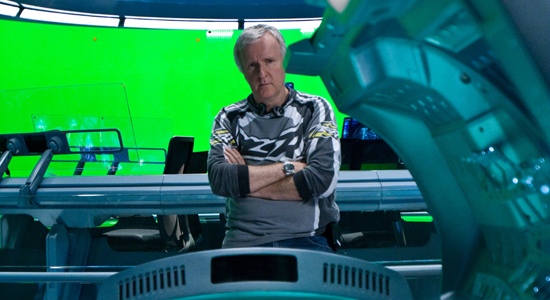 Cameron’s Avatar is the latest mega film release that saddles another major leap in technology to build an amazing 3D environment yet unparalleled in the theaters. Top that with 3D motion capture (rather than animation) and the 3D theater experience (A MUST. Don’t cheap out on the regular joint) and you have a MUST SEE THEATER EXPERIENCE.

On the story side there is nothing you haven’t seen before. Reference “The Last Samurai”, “Last of the Mohecans”, or any other movie where an outsider comes in and best’s the natives at their own craft in order to get the hottest chick and become the father of the culture (are you sensing heat? LOL!).

Go See Avatar in the theater and BE SURE to see it in 3D. It’s Amazing. 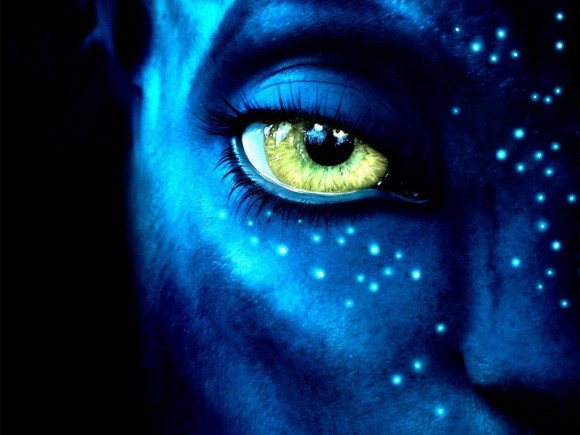 0 responses to “Avatar. The New Standard for Sci-fi Action Films”