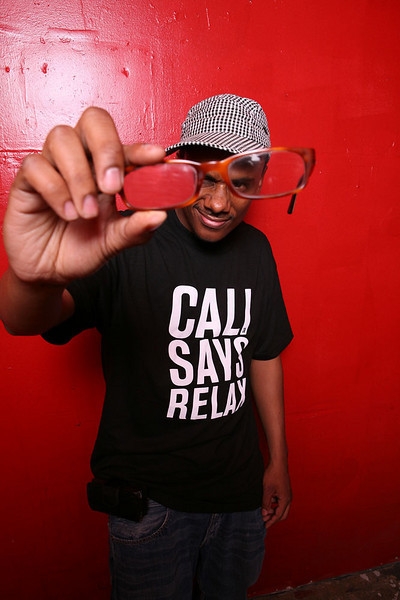 AKA… Donwill (of Tanya Morgan)

The reason you are reading about me is… because I’m pretty damn awesome, and I make music too.

But if I wasn’t, I’d be… working on my solo material. I recently released an album named suburban sprawl for free download and I have a few music videos and remixes in the pipeline for release.

One thing I do every day is… update my blog over at www.mcdayjob.com. I’m actually pretty obsessive compulsive about it and keeping it current

I can’t stand when people… offer unsolicited advice, especially when they are uniformed or biased.

But I love it when people… lead by example and do as much as they can for themselves. It speaks volumes.

If you happen to run into me in the street… say what up. especially if you my Aggie fam! while I’m horrible with names (but getting better) i never forget a face.

If I had to coin it, my message would be… change your life before your life changes you.

My future plans and projects include… aside from the two releases I’m a part of this year. i have two more that I’m releasing next year. i also do a weekly podcast at www.rappersiknow.com and um.. yeah I don’t know i do a lot of stuff. sometimes too much for me to keep up with myself.

Big Ups to… the NCA&T class of 99, cincinnati oh, and anybody who loves good music in general.