Army Wives Actress Wendy Davis is On the Move 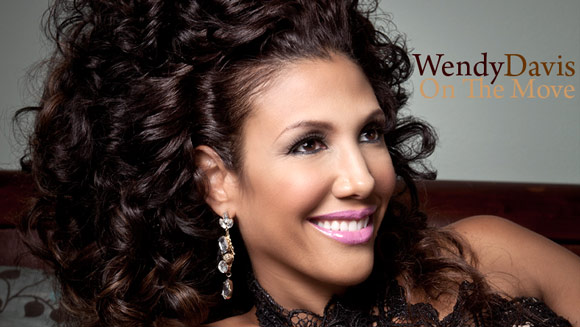 My Name is… Wendy Davis

You are reading about me because… I am one of the stars of Lifetime Television’s one-hour drama “Army Wives”, the networks highest rated series in their 25-year history. I play Colonel Joan Burton, decorated war hero, wife, and mother. In real life, I am a proud graduate of Howard University and a member Delta Sigma Theta Sorority.

Right now I am… currently shooting the fifth season of “Army Wives”, which will air in March on the Lifetime Television Network. Most people have no idea of the sacrifices military families make on our behalf. I am truly humbled by their love of country, commitment, and sacrifice. It’s such a honor to tell their stories.

But if I weren’t… doing “Army Wives”, I’d be working on another one-hour drama television series. My next series will be a show where my character solves crimes. I’m personally fascinated by forensics and crime scene investigation. Also I’ve got a movie with Denzel Washington, a Western and a sci-fi movie on my bucket list. 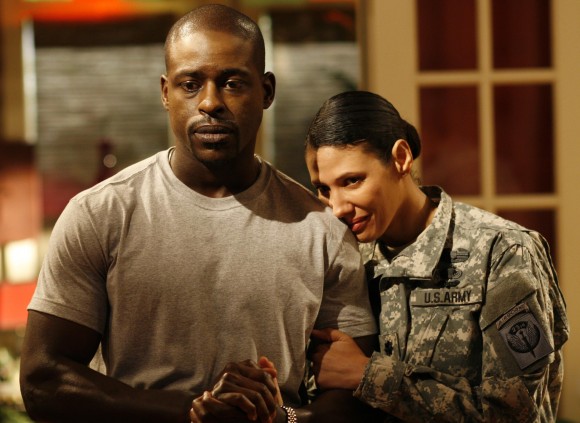 One thing I do every day is… thank God for my blessings. It’s all about an attitude of gratitude. The more thankful you are for what you have the more abundant your life will be.

I can’t stand when people… give skin color value. This color is good, that color is bad. In my option, self-hate is one of the greatest plagues in our community. It is the root of many destructive behaviors in our culture. When a person starts talking to me about somebody being ‘too black’, I immediately remove that person from my space and my life.

But I love it when people… say “I Love You.”

If you happen to run into me on the street… stop and say hi. I love meeting new people, especially my Alumni Roundup family. We have a special connection and I’d love to meet you.

The best advice I ever received was… “Baby, you’re gonna have to learn to tie your own shoes.” “Don’t call no boy, let him call you.” “You can do anything you set your mind to.” “You should go to Howard.” “Get the epidural.” “Sometimes you win and sometimes you learn.” “Next time check his credit.” “Life is a series of neutral events that you give meaning to.” “Love is the answer.”

If I had to coin it, my message would be… “Life is what YOU make it, so play hard, go full out, and risk it all for your dreams.”

My future plans… are to continue doing series regular television and to create an organization that focuses on promoting the advantages of diversity through film and television.

Big Ups to… Be Moore for creating Alumni Roundup and bringing us all together. Thanks Be! See you at homecoming. 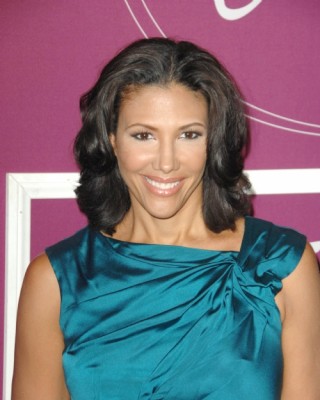 Wendy Davis stars in Lifetime Television’s “Army Wives”, the networks highest rated series in their twenty-five year history. She is currently shooting her fifth season with the show.

Wendy earned a Bachelors Degree in Theatre from Howard University, and shortly thereafter, moved to Los Angeles to pursue her acting career. Wendy’s first big break came on the television series, “High Incident”, DreamWorks SKG’s first one-hour series. Wendy was hand picked by living legend Steven Spielberg to star in the series. Of her performance in the pilot episode “The Hollywood Reporter” wrote, “The large and strikingly good cast all make outstanding first impressions, and Wendy Davis is magnificent as a cop’s widow”. Later Wendy was cast as detective Lynette White on the series “EZ Street”, a one-hour drama produced by Paul Haggis, Academy Award winning writer of “Million Dollar Baby” and writer/director of “Crash”. Her other series are “The New WKRP In Cincinnati”, and “In Our Lives.”

Wendy has guest starred on many TV shows. Her personal favorites are “Grey’s Anatomy”, “Commander and Chief”, “Cold Case”, “The District”, and “Any Day Now. Her Film credits include “Rendezvous” “Return To Two Moon Junction” “Trapped” and “Mother Ghost”.
Wendy has been nominated for two NAACP Image Awards. She was nominated for best actress in a Drama Series for “Army Wives” as Col. Joan Burton, war hero, wife, and mother. She also won a Drama Lounge Award for the Play Talking With.