Kid Rock is supposed to receive an award at Detroit’s upcoming NAACP gala, but some people don’t think he should.

Some supporters of the civil rights organization are boycotting the annual fundraiser on May 1 because the rocker, who is supposed to receive the branch’s Great Expectations award, holds up the confederate flag in some of his performances,

“It’s a slap in the face for anyone who fought for civil rights in this country,” political consultant and head of Detroiters for Progress Adolph Mongo told The Detroit News. “It’s a symbol of hatred and bigotry.”

END_OF_DOCUMENT_TOKEN_TO_BE_REPLACED

Worthy said many people think she is looking to simply jail people for three days if they miss a parent-teacher conference, but she said her plan is not that strict. She is calling for the jail stay if a parent repeatedly misses conferences and isn’t in touch with teachers and school officials.

END_OF_DOCUMENT_TOKEN_TO_BE_REPLACED

Detroit was the first stop on our Amazing Journeys series of road trips. We set out in a Ford Flex to discover Black contributions to the cultural development of our cities and the resulting influence of that city’s culture of the country.

My preconceived impression of Detroit was that I was expecting to see more pool halls and bowling alleys.

END_OF_DOCUMENT_TOKEN_TO_BE_REPLACED 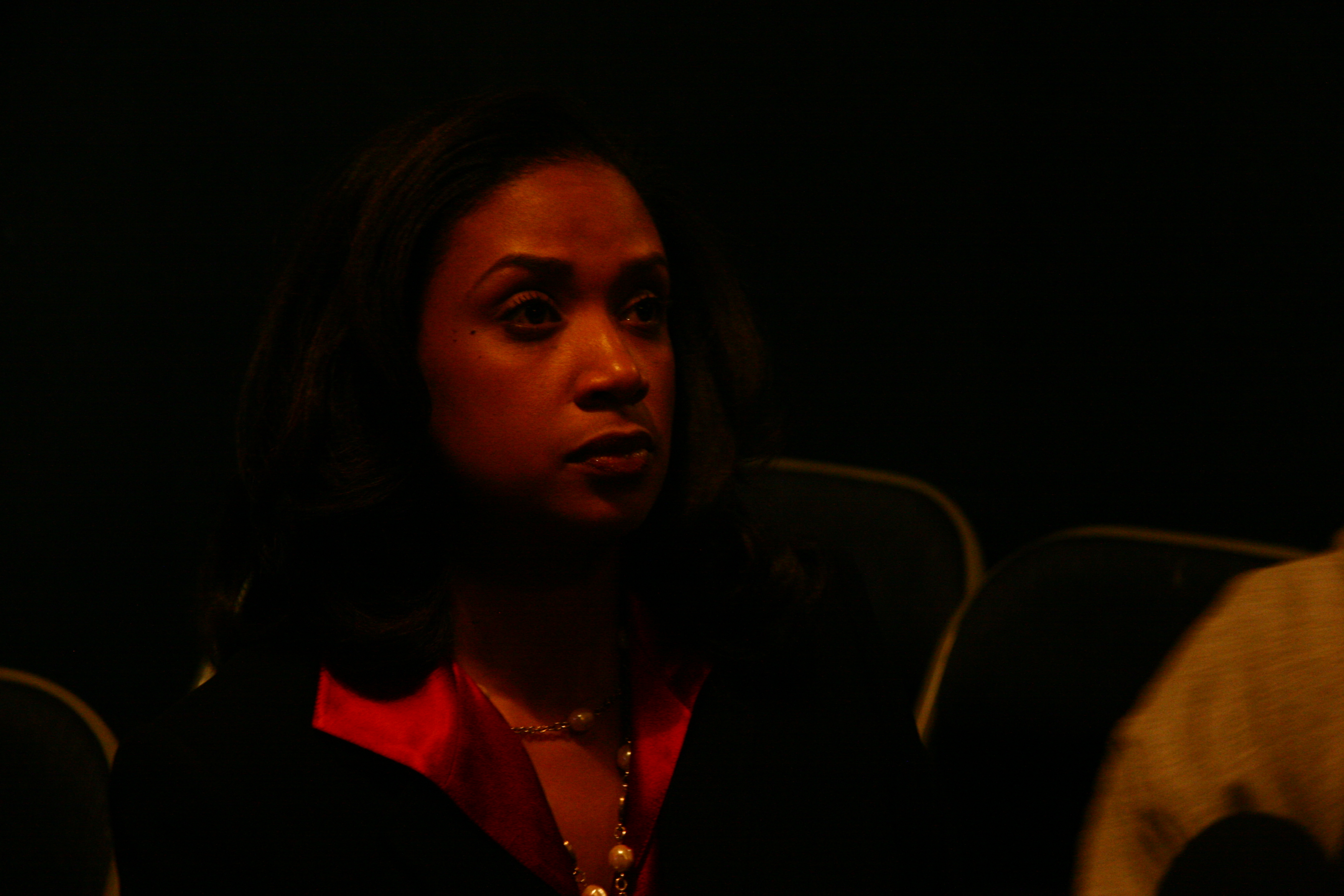 Whirlwind tour of Detroit is still in effect.  Here are a few additional behind the scenes photos from our journey half way across the country.  Next stop Chicago, and after that D.C. for the much anticipated Presidential Inauguration.

END_OF_DOCUMENT_TOKEN_TO_BE_REPLACED 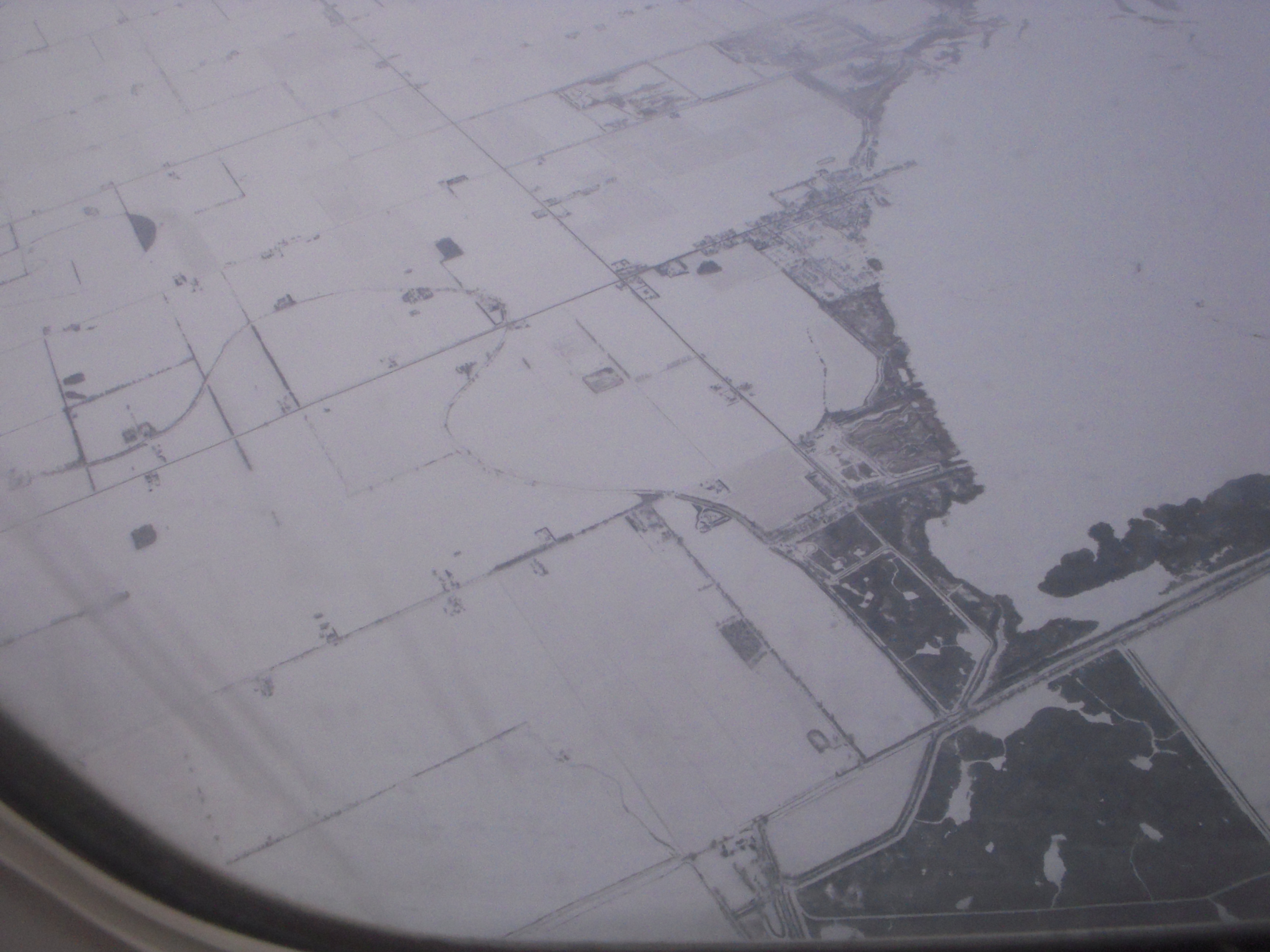 The Alumni Roudup staff is on a major mission this year to increase our communication with you, between you all, and our combined message to the rest of the world.