Kid Rock is supposed to receive an award at Detroit’s upcoming NAACP gala, but some people don’t think he should.

Some supporters of the civil rights organization are boycotting the annual fundraiser on May 1 because the rocker, who is supposed to receive the branch’s Great Expectations award, holds up the confederate flag in some of his performances,

“It’s a slap in the face for anyone who fought for civil rights in this country,” political consultant and head of Detroiters for Progress Adolph Mongo told The Detroit News. “It’s a symbol of hatred and bigotry.”

END_OF_DOCUMENT_TOKEN_TO_BE_REPLACED

The sprawling Wake County School District has long been a rarity. Some of its best, most diverse schools are in the poorest sections of this capital city. And its suburban schools, rather than being exclusive enclaves, include children whose parents cannot afford a house in the neighborhood.

But over the past year, a new majority-Republican school board backed by national tea party conservatives has set the district on a strikingly different course. Pledging to “say no to the social engineers!” it has abolished the policy behind one of the nation’s most celebrated integration efforts.

END_OF_DOCUMENT_TOKEN_TO_BE_REPLACED

The FDA’s deliberations over a possible ban on menthol cigarettes have touched off a firestorm of debate within the African American community, and among public health groups divided about how to wean black consumers from their heavy dependence on cigarettes spiked with the minty flavoring.

END_OF_DOCUMENT_TOKEN_TO_BE_REPLACED 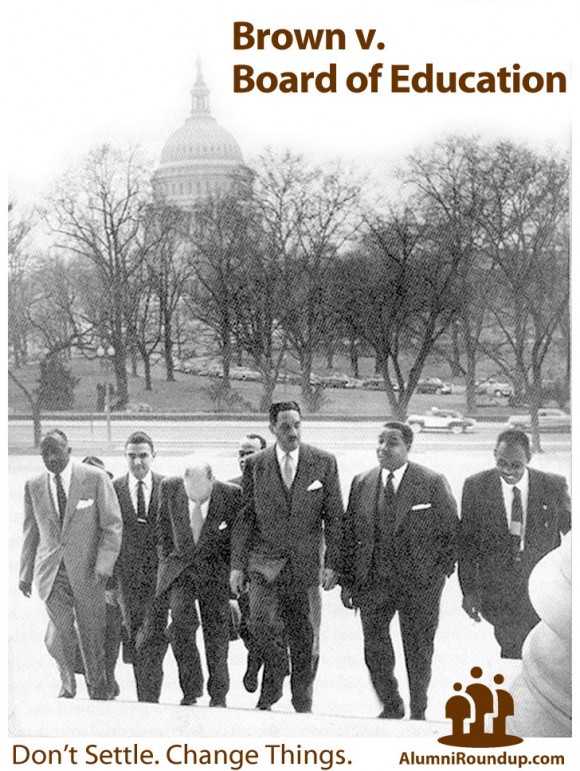 A group of conservative black activists on Wednesday defended the “tea party” movement against accusations of racism and said critics were using race to shore up support for President Obama and his policies.

The news conference, organized by the group Tea Party Express, was a response to the National Assn. for the Advancement of Colored People, which three weeks ago condemned signs and slurs at tea party rallies as racist.

END_OF_DOCUMENT_TOKEN_TO_BE_REPLACED

Flint Police are searching for a man they believe has slain five and attacked seven slightly built or vulnerable African-American men in three months, with no apparent reason other than to kill.

END_OF_DOCUMENT_TOKEN_TO_BE_REPLACED

A black Agriculture Department employee who resigned after a video clip showed her talking about a white farmer said Tuesday her remarks were taken out of context.

Shirley Sherrod, the department’s former state director of rural development for Georgia, discusses the incident in the clip that took place more than two decades ago – and she recounted it to an audience to make the point that people should move beyond race.