Beverly McClendon filed a $3 million lawsuit against Banks, Warner Bros. Entertainment and the executive producers of Banks’ now-defunct daytime TV talk show in federal court in Atlanta last week. In documents obtained by Reuters, McClendon claims that in 2009, the show called her daughter on her cell phone after she’d responded to a request on the show’s website seeking “sex addicts.”

Perming a 3year old’s hair?? Do you consider this child abuse? Is this mother going to far to conform to social pressure? 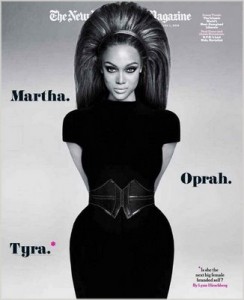