Celebrity International Adoption: Fan or Not? 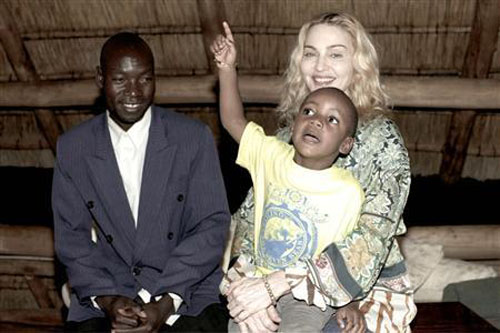 After adopting a son David about two years ago, the material girl has just been stopped from adopting another girl named Mercy James from the impoverished country. According to Reuters:

The ruling will please campaigners who say authorities have given the singer special treatment. Malawi’s government, which came under fire after Madonna adopted a 13-month-old Malawian boy, had said on Thursday it would support a second adoption.

Court registrar Ken Manda told reporters Madonna’s bid to adopt Mercy had been rejected because the star was not a resident of Malawi. An AIDS epidemic in the impoverished southern African country has orphaned more than one million children. In her ruling, Judge Esimie Chombo warned against celebrity adoptions, saying they could lead to child trafficking.

“Anyone could come to Malawi and quickly arrange for an adoption that might have grave consequences on the very children that the law seeks to protect,” she said. 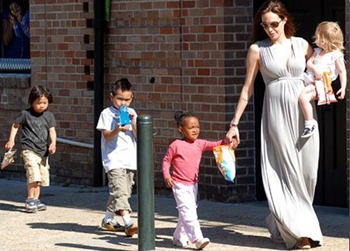 0 responses to “Celebrity International Adoption: Fan or Not?”