“Who’s the Master!” Dallas Jackson on The Remake of The Last Dragon

My childhood was marked by several key influences not the least of which was my HUGE affinity for Kung-Fu movies. For years the male members of my family would meet for impromptu viewings of such classics as “Enter the Dragon” or “The 5 Deadly Venoms” and even John Woo’s “The Killer”.

One film that definitely made an impression on me was Berry Gordy’s “The Last Dragon” because it showcased the phenomena of millions of black kids like me who loved these movies and even acted out the scenes with our friends. Add to that a cool hero, and diabolical villian, and (ooh-whee) Vanity, and you got yourself a hit!

If just thinking about this movie isn’t cool enough, I recently found out that BisonRoundup.com member Dallas Jackson has actually been busy rewriting the film for The Last Dragon Remake. There’s more! Also on board the project are Sam Jackson, playing Sho-Nuff, the Shogun of Harlem, and none other than The RZA (of course – the team that brought you Afro-Samurai).

I sat with Dallas earlier this year and got the inside scoop on the film. Listen to what he had to say.
[Audio:http://www.new.piscatawayhomebuyers.com/aru/wp-content/uploads/2009/08/Dallas-Jackson-Last-Dragon.mp3]
-Be. Moore 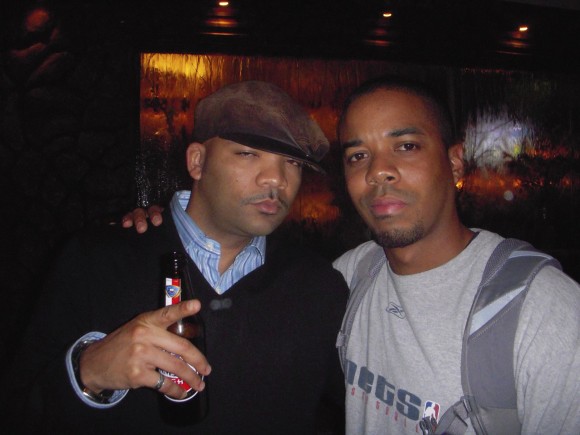 6 responses to ““Who’s the Master!” Dallas Jackson on The Remake of The Last Dragon”