My Name is… Stephanie Humphrey

The reason you are reading about me is… I’ve done what very few people get the chance or have the courage to do – left my “good” job to blaze a new path in line with my true passions. I’m a former engineer who made a ridiculously exciting and scary transition into the entertainment industry. The plan is to kill the game completely, and the birth of the brand has already begun…

Right now I’m working on… Becoming a recognizable brand as a Tech-Life Expert with my blog ‘A Matter of Life and Tech’ (www.amatteroflifeandtech.com). I’ve figured out a way to use my training as an engineer in a fun and relatable way by taking the mystery out of technology for the average person. The blog is ‘lifestyle with a tech edge’, and shows people how technology is fully integrated into their daily lives, even when they don’t realize it.

But if I wasn’t, I’d be… Teaching math, specifically algebra. In most of the tutoring I’ve done, I’ve noticed that most students can easily grasp arithmetic concepts, but a lot go off track with algebra and that tends to define their attitudes about math from that moment forward. With so few African-Americans going into the sciences, this is something I could see myself trying to have a positive influence in, preparing students with a solid mathematical foundation and the confidence to consider tech careers.

One thing I do every day is… Say my prayers!!! Before I go to sleep, and when I wake up I make sure to give thanks for the blessings of that day and the blessings I know are coming. I pray daily for strength, discipline, wisdom, and courage.

I can’t stand when people… Allow someone else to think for them. With 24-hour news channels and instant info available on the web, I get the sense when talking to some people that they’ve formed opinions about really important issues based on what they heard on FOX News that day. Critical thinking is something that I feel is severely lacking in general society these days.

But I love it when people… Let their guards down and are just themselves. I am truly in agreement with our President when he says that we all have more in common than we have differences. If folks could just “blow that ish out” for a second, we could get to the root of what connects us, making a stronger society overall. 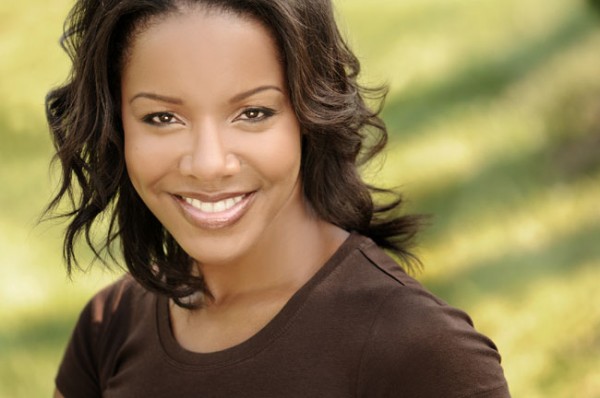 If you happen to run into me in the street… Spit some old-school hip-hop lyrics, and you’ll make an instant friend! I grew up in a time (not too long ago!) when lyrical dexterity was valued, and the most popular rappers were also the best on the mic. Unfortunately, that is no longer necessarily the case, so I’m always happy to meet anyone that still appreciates that aspect of hip-hop.

The Best piece of advice I ever received was… From my mother, who told me to go for it when everyone else in my life thought I was crazy to leave my engineering job. There was some temporary anxiety, but never any doubt about which way I would go once the decision was made. My mom’s opinion is pretty much the only one besides my own that I care about at all, and I was comforted by the fact that she was on board when so many others weren’t.

If I had to coin it, my message would be… BE FEARLESS!!!!!! It’s something I’ve been telling myself for years now, and has become my personal motto. I write it on post-its and stick them around my room, I’ve had it printed on my checks, and if I was into tattoos, it would be on my body somewhere! Truly the only way to live life.

My future plans and projects include… I’m currently working with a publicist to gain more exposure as a tech-life expert. I’ve done local interviews so far, and eventually expect to be the resident expert on nationally syndicated television shows. I am also working on my public speaking career as well, sharing my story in hopes that I can encourage other people to follow their dreams. All of these things and more wrapped up in renegade philanthropy.

Big Ups to… Everyone that supports me, from my family and close friends to the strangers I don’t even know on Facebook that leave wonderful comments on my page. All of that positive energy is cumulative and gives me more support and motivation that I ever believed it could. And shout-out to Alumni Roundup for giving a sista a chance to shine. 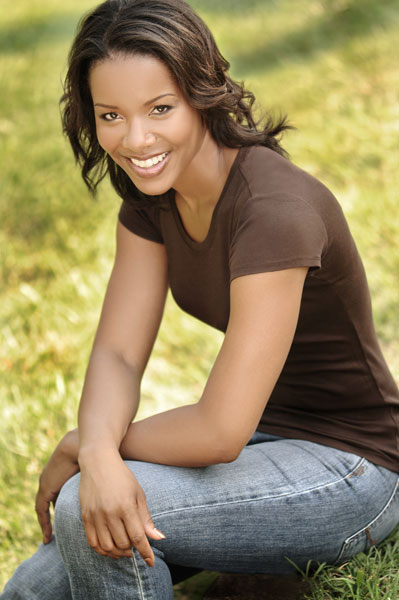 Embracing change and welcoming new challenges only begin to describe the journey Stephanie Humphrey has been on since she left a successful career in engineering to pursue exciting new opportunities in the entertainment industry. Formerly a Senior Systems Engineer for Lockheed Martin, Stephanie has had a variety of experiences since then. She started out small, hosting and producing her own lifestyle show in the Philadelphia area, and was eventually able to break into the Philadelphia market freelancing for CBS3 Eyewitness News and Eyewitness News on the CW Philly. Stephanie then became the Senior Lifestyle Correspondent for “Philly What’s Up,” which aired on CW57 in Philadelphia and worked the red carpet as well as movie press junkets for rollingout.com. Currently, you can find her on-air daily as a traffic anchor for the Tango Traffic network, a QVC model, and actor. She also has credited roles in two feature films, “Law Abiding Citizen,” and “Limitless.” But Stephanie’s newest venture strikes the perfect balance between her training and her passion. She is establishing her brand as a Tech-Life Expert and blogger on ‘A Matter of Life and Tech’. Stephanie holds a B.S. in Electrical Engineering from Florida A&M University and a M.S. in Telecommunications and Networking Engineering from the University of Pennsylvania. Her other passions include motivational speaking, mentoring, and fitness. Please feel free to visit www.amatteroflifeandtech.com for contact information.

2 replies on “Stephanie Humphrey is On the Move”

hello daughter,
this is a great website for you. i am sending my e-mail address so you can respond

I was watching the news this evening & thought about you; Not sure if this site is current. I no longer see you on CBS3 EyeWitness News, & wondered why. I hope all is well with you & hope you’ll tell me where i can see you on TV now.