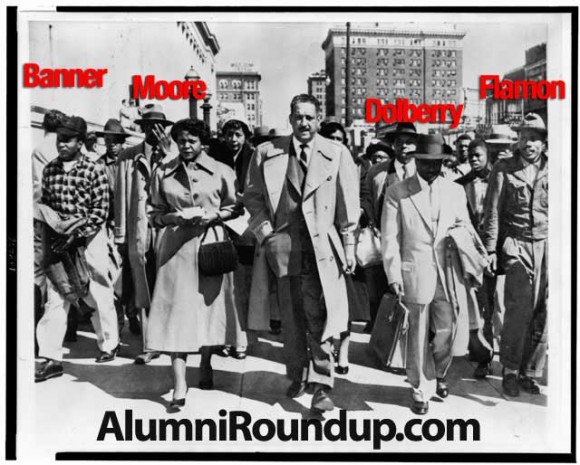 Brief Guest Bios:
Lawrence Javier AKA Lavell Flamon plays the bass in a Denver based soul band. He holds a degree in Architecture from Howard University with which he graduated Valedictorian.

Maurice “Mo the Educator” Dolberry is a post Masters Doctoral student in Multicultural Education at the University of Washington, in Seattle. He is also a regular contributor to AlumniRoundup.com. He can be found on twitter at @MDEduc8r

David Banner is a Grammy award winning rapper and producer from the great state of Mississippi. He is releasing his latest album with producer 9th Wonder, Death of a Pop Star, December 21, 2010. Find him on twitter at @therealbanner