My Name is… Brandon Broussard

The reason you are reading about me is… because I created the next great “zeitgeist-Monday-morning-water-cooler-skuttle butt-did you see that sh$%!” sketch show. In my mind, there was SNL then In Living Color then The Chappelle show. Purple Stuff TV is an -edgy, at times raunchy, take no prisoners- sketch show that picks up where Chappelle Show left off. There has been a clear void in sketch shows on TV. We all remember the impact that In Living Color and Chappelle had on our lives. Purple Stuff TV will have that same kind of impact.

Screen Gems has acquired “Sheneneh and Wanda,” a vehicle for Jamie Foxx and Martin Lawrence to star in a comic caper playing female characters they developed during their stand-up comedy days.

Foxx will write the script, which he and Martin will produce through Foxx’s FoxxKing and Lawrence’s Runteldat production banners.

END_OF_DOCUMENT_TOKEN_TO_BE_REPLACED

The following are comments from National Newspaper: The Washington Post

“I am an African-American male and I know multitudes of black fathers and mothers who are raising their families and living responsibly. These Tyler Perry clowns are the exception, not the rule.”

DCNATIVESON6192000 :”I dont think that a big black man dressing as a big black woman is funny, didn’t think it was funny when Flip Wilson did it and don’t think its funny now.

“That being said, it’s a movie. It’s a movie where Black PEOPLE are getting paid to act. There was a time when we complained that there were no roles for blacks. Then we complained about the types of roles blacks were given . . .”

END_OF_DOCUMENT_TOKEN_TO_BE_REPLACED 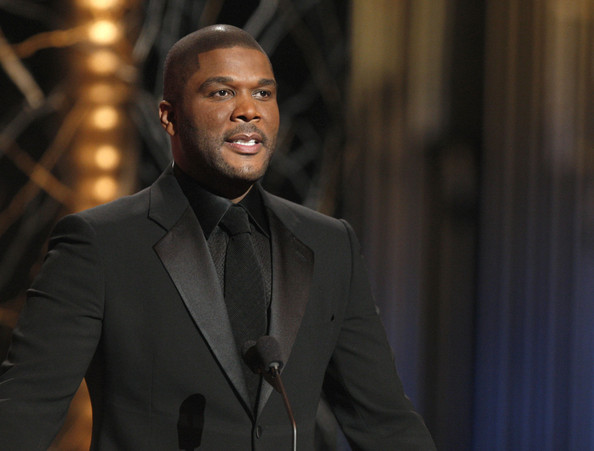