Life on the Color Line (Why not go white?) 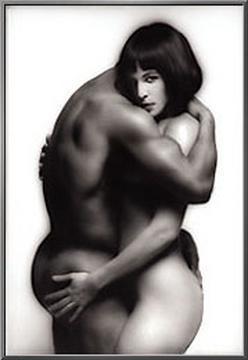 Now while I understand that statistics can be manipulated to suit any purpose, you can’t disagree with what anecdotaly you know/see for yourself.

While I’m not necessarily advocating you MUST marry interracially, what I am saying is WHY NOT?  If what you want in life is to be a wife, mother, partner to someone who loves, respects and honors you, what difference does that make if they are white, Asian, Native American?  Why are we holding out for a pick from a dating pool that is slowly becoming a dating puddle and may soon dry up while we’re looking out on the horizon for our Black knight in a shiny car. 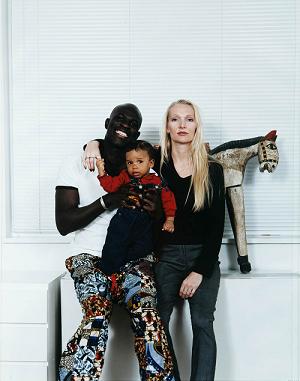 I can attest that I’ve dated white, Asian and OTHER, if I so chose, because that’s who made me happy.  Shoot!  I dated a white guy in the ATL.  Now if that ain’t controversy, then I don’t know what is.  But he was a sweetie and he introduced me to the best garlic butter buns at this Italian restaurant in Gwinnett county!  And I married Black.  But I digress.  The point is….even in the midst of an ocean with all that water, you still can’t drink it…so why not take a glass of “drinkable” water if it’s offered to you?

If a man is in a situation where he is surround by the white sands of Hawaii and not the black sands of Negril, do you think that will stop him from going to “the beach”?  So why does it stop us from taking a dip?

I’ve heard it stated even more pragmatically. “…[B]lack women deserve to be happy to and need to drop their racialism and take men of other races seriously, because God did not guarantee them a black man….Get in where you fit in.”  I don’t think I could have said it better myself.  Now it’s your turn to think about it. 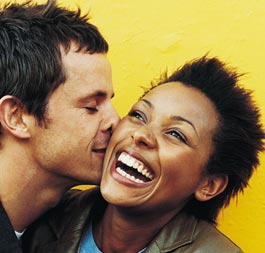 0 responses to “Life on the Color Line (Why not go white?)”